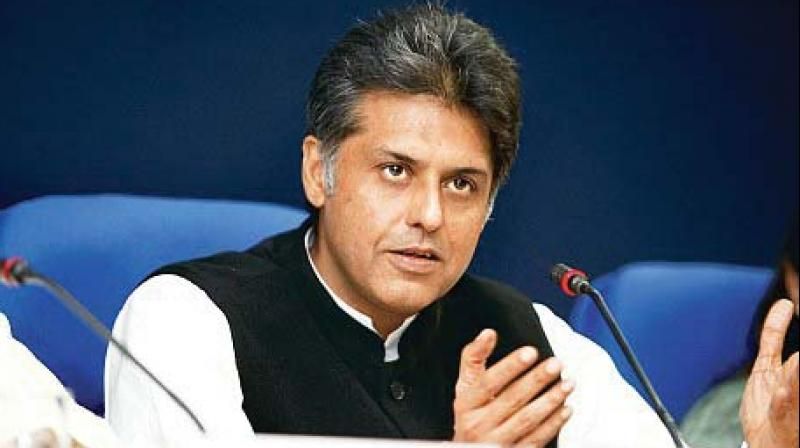 Shri Manish Tewari said that the Hon’ble Supreme Court of India has made certain very significant observations in the Rafale matter today. Those observations/directions, which are in the form of interim orders, vindicate the stand which the Indian National Congress and various other progressive and patriotic forces have been taking for quite a while now. Though the final order of the Hon’ble Supreme Court has not been uploaded as yet, but going by the reports of the court proceedings, which are there in the public domain, the court has ostensibly directed that the information in the Confidential Report submitted by the Government during the last hearing should be made public.

Now this is an extremely significant observation because the Government has been repeatedly trying to hide behind a self-created cloak of secrecy and the Hon’ble Supreme Court with this interim direction has sought to pierce the veil of that secrecy by saying that whatever has been submitted or whatever the Government claims to be confidential, in fact, can very well be put out in the public domain.