When the FM attacks the RBI 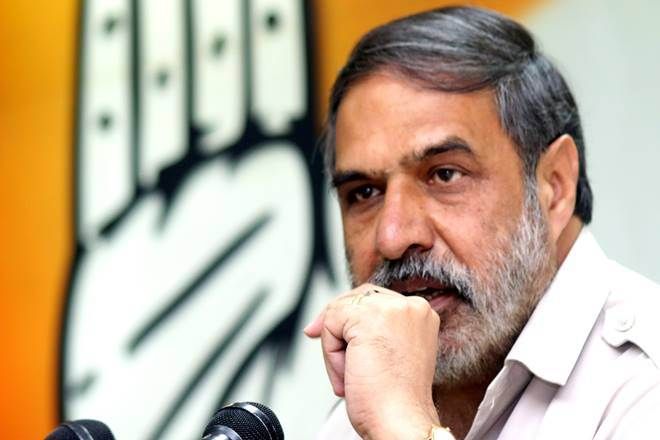 Shri Anand Sharma said that I have been surprised today by the sharp attack of the Finance Minister on the Reserve Bank of India and its performance. The Central Bank is independent and autonomous. It is in the interest of the Indian economy that the Reserve Bank alone remains the regulator for the Banks; for the lending, for borrowings and fixes the rates for the Banks. Only the Reserve Bank must have the powers to regulate the Public Sector Banks and none else. This Government has ignited a fire through its repeated interference from day one and now it is the Government’s move to take charge of the Monetary Policy, is a very nominal’s move. It cannot be accepted, it must be opposed. Government being a spending authority cannot become the monetary authority for the country.

Equally important is to consider, remember, that the role of the RBI as the Payment Regulator of India cannot be diluted or taken away by a Government nominated body. These are the triggers which have led to a situation which was better avoided by this Government. Indian Rupee has lost more than 16% of its value since January 2018 and the Prime Minister is busy talking about all matters which are irrelevant and not paying attention to what a Prime Minister should be doing. Both he and his Finance Minister have proved to be not only inefficient but thoroughly incompetent when it comes to managing of the Indian economy, which has been nose-diving. Therefore, we demand from this Government to desist from destroying another autonomous Institution, to retrace their steps, engage in dialogue and consultations rather than seeking to justify what is patently wrong and unjustified.