When the PM Spies on CBI Chief 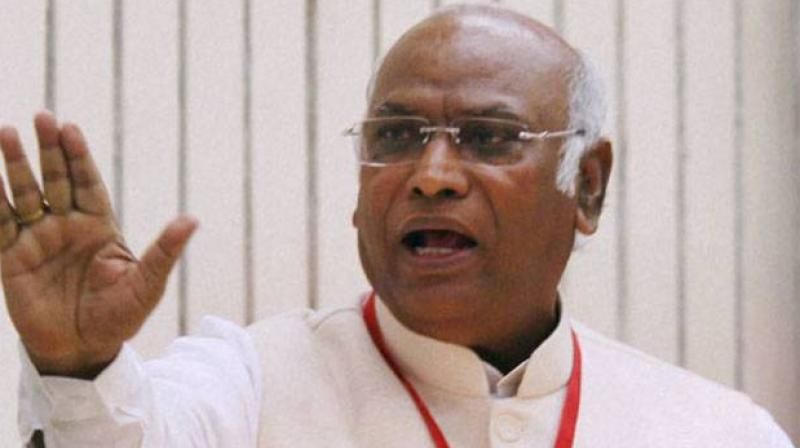 Spokesperson: Shri Mallikarjun Kharge, Dr. Abhishek Manu Singhvi and Shri Kumar Ketkar: Mallikarjun said that today we want to continue the story from yesterday to tell you how this Government apart from 5 or 6 points we told you yesterday, 2-3 of which have been elaborated in great detail in the letter of 25th of October by the Leader of the largest party in the Lok Sabha Shri Kharge, written to the Chairman of the Selection Committee - the Prime Minister. The story has gone much further because Prime Minister Shri Modi and his Government, the President of the ruling party are indulging in blatant shameless snooping, surveillance, spying on the CBI. There are the three S they have mastered and created a fresh new snoop gate. I want to just put through three or four points very briefly before you. Dr. Singhvi said- so; you have made the CBI be controlled by intrusion body. There is no dearth of now word to use about the CBI acronym. You have suborn and subverted the CVC and forced them to do crooked violations of the CVC Code, crooked violations of code and you are now suffering from pure terror, from absolute fear, from frustration which is the only reason you are indulging in snooping, surveillance and spying.