Astronomical Increase in PSBs’ NPA during Past Seven Years 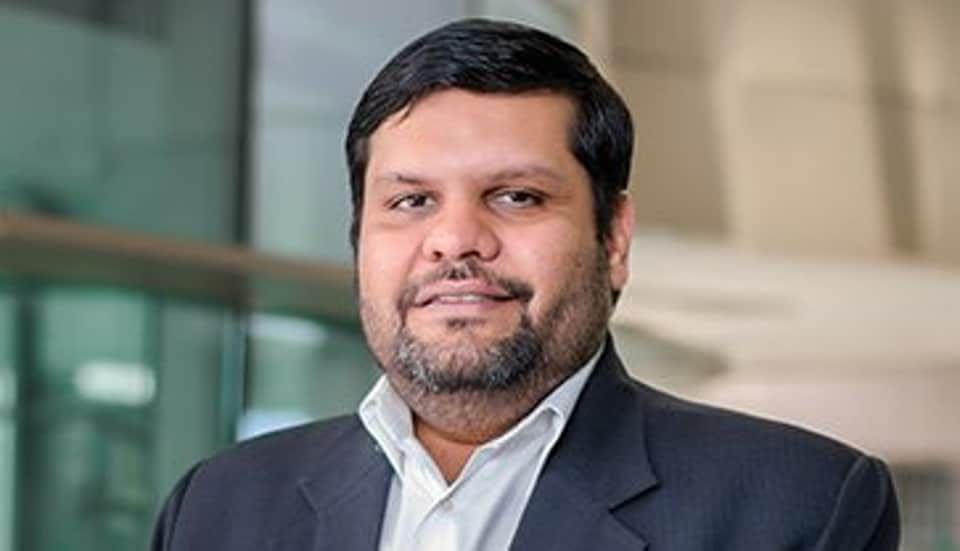 Modi Government Bank management means- total bank frauds of Rs. 5.35 lakh crore, which is Rs. 5.35 trillion, new gross NPAs of public sector banks from 2014-2021 are 4 times of gross NPAs from 2007-14 and bad loans written off are 25 times. This is in precise, what is the bank management strategy for the Modi government and the remedy for all these problems by Modi government. Single point solution for all these problems by Modi Ji is that let us sell the public sector banks to the ‘Hum Do, Humare Do’. The only solution that Modi Ji has to all these problems is to Sell off all the banks. What are the problems:

We would like to ask Modi Ji that from ‘Humare Mehul Bhai to Sandesara, from Nirav Modi to Vijay Mallya’, all of them are relaxing at some exotic beach location, having crores of tax payer’s money as a fraud or borrowing from these banks. What is the government doing to get the tax payers’ money back? What is the government doing to get all these Bhagodas, all these fugitives to get back to India?