Congress will have to Fight a Second Freedom Struggle 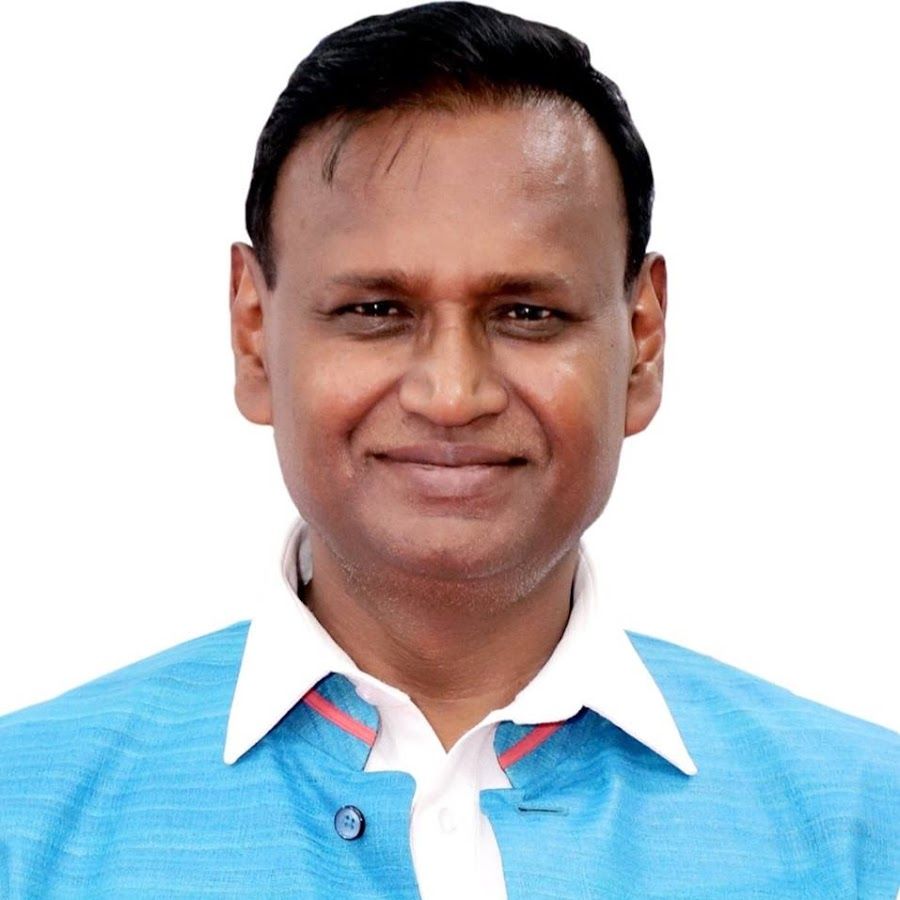 Congress was formed to drive out the British under a contemporary set of circumstances and objectives. Things were quite different then. An insignificant part of the population was aware while the major chunk of it was indifferent towards administration. Initially, it was just a far thought for India to be a huge country and be ruled by its people. The country was divided into hundreds of princely states who were at loggerheads with each other. In this way, amidst multiple challenges, the Congress started its struggle for the independence of the country. It would not be difficult to guess the number of many people who sacrificed and suffered immensely. When the country became independent, the Congress controlled its steers and could have navigated it according to its own free will. The foundation of governance in the country could also have been laid on the lines of China or Russia. Instead of an All-party, one party would have been in power. But, subordinating party interests to the interests of the nation, Gandhi ji, Nehru ji and other tall leaders included in governance even those who did not agree with the Congress.

After independence, the Congress prioritized strengthening the roots of democracy. There were already some institutions which were natural to be captured by the British. For forming the peoples’ government and for decentralization of power, all constitutional institutions were formed and strengthened. Common people think that MLAs and MPs run the country, but it is not the case. The Congress not only nurtured but also expanded the institutions provided in the Constitution. The election of the Prime Minister of the country, Smt. Indira Gandhi, was annulled by the High Court judge. Could anyone think of this at the moment? Emergency being an exception, the role of Congress cannot be judged at all.

Under present circumstances, Congress will have to prepare for a second freedom struggle. Satyagraha was a strong weapon against the British. Undoubtedly, it is and will continue to be a worthwhile weapon against injustice even today. This is the central philosophy of Congress. In the freedom struggle, the upper caste society took the lead and the rest of the people followed, but now, the situation has altered. The Dalits, the Adivasis and the Backward have now become aware and seek participation.

Dalits, Adivasis and Backward are seeking their own leadership. Congress will have to ensure their participation in the organization. Not only for the sake of doing so or for any personal relationship, but they must be rooted in the organization to be able to garner votes. Needless to say, political parties run organizations and other activities in view of votes and not for any saintly considerations. If caste, Jamaat and different classes do not come together, then one should not enter electoral politics in the very first place. In theory, everyone says that Indian society is one of diversity and many traditions, so what is the problem in accepting this truth? The problem is of the never-ending dual character i.e.in the documents, words and propaganda it is emphasized not to choose on the basis of caste, but who does that without taking caste and religion into consideration? Congress will have to accept the diversity of society. When it has worked for all the castes and communities in practice, so why refuse to accept? What is wrong in moulding the nature of the organization according to the society it operates in? The caste system is a stronger institution than religion which has been going on for thousands of years, and since it cannot be abolished in a few years, it will be in the best interest of the country to accept this truth instead of denying it. Communalism can be sabotaged with this truth. There should be no objection in allowing participation on the basis of population or backwardness of a person. The more the number or backwardness, the more the participation should be allowed.

When the Congress was fighting against the British, Dr. Ambedkar was fighting for the emancipation of Dalits. The Justice Party was fighting for the rights of the backwards in South India. Ram Manohar Lohia and other socialists blew the bugle of backward participation in North India. There was an upsurge of political consciousness among the Dalits and the Backward in the fifties and sixties. As a result, regional parties were born, which were and are mainly based on ethnic sentiments. The castes which were not represented in the Congress got an opportunity to campaign. Though, they could not make economic and educational development of their caste, but they did give an identity to their caste by mobilizing their people. Congress party will have to understand this reality. The Sangh and BJP may do politics in the name of religion, but they supersede everyone else in the caste equation.

Making Ram Nath Kovind the President was not aimed at the empowerment of Dalits, but at garnering votes. When the Modi cabinet expanded, making 27 Backwards ministers, they promoted their caste. They have no love for tribals, but Draupadi Murmu has been made the Presidential candidate. The BJP brought down the Shiv Sena government, but the Chief Minister’s post, over which the BJP had full authority, was given to Eknath Shinde. BJP is also an expert of vote politics and Eknath Shinde is a Maratha. Thus, they considered securing this vote to be more important. It would not be an exaggeration to say that a second freedom struggle is being fought. Constitution is being abolished. Government property is being sold. Freedom of speech has been taken away. Muslims have become second class citizens. The Dalits and the Backward are being denied education and jobs. The British used to loot for themselves and now Adani and Ambani are treading the same path. The British rule and the present times have become parts of the same dimension.