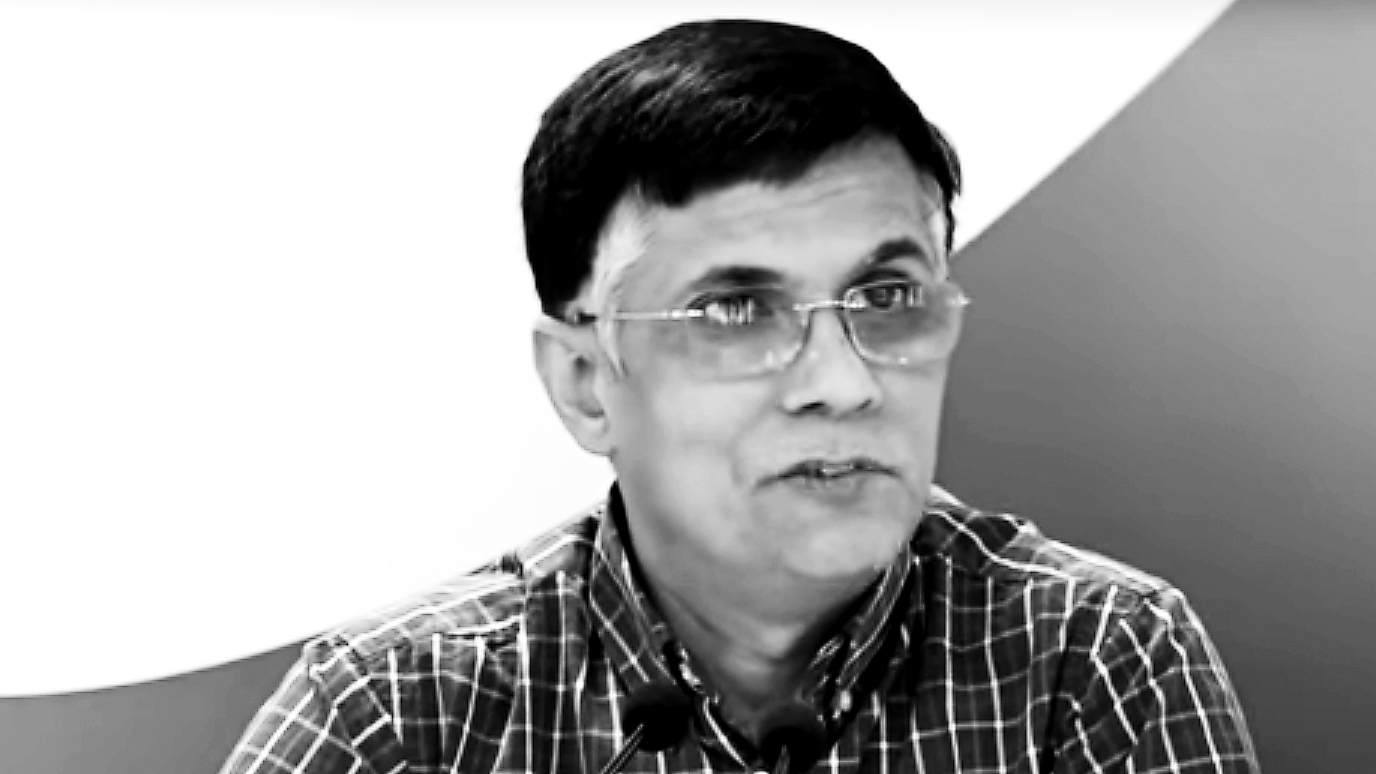 Incidents like Lakhimpur Kheri bring with them a test. There is a test for the prose of governments and the poetry of the opposition; there’s a test for the sharpness of the media and deftness of the judiciary. Such incidents either expose the weaknesses in the various arms and limbs of democracy or strengthen the body politic.

Under the Modi regime, new templates are being created of not just how to completely turn a blind eye towards wrongdoing, but also how to demonise the victim and those who sympathise with the victim.

This started with Pahlu Khan and Akhlaq — the two victims of mob lynching. A large section of mainstream media was made to indulge in the most brazen whataboutery. One argument on Akhlaq offered by regime apologists was, “but, law and order is a state subject” (Akhlaq was lynched in Dadri Bisada, Uttar Pradesh, where Akhilesh Yadav was the Chief Minister).

FROM PAHLU KHAN TO KATHUA & HATHRAS Then came the case of Pahlu Khan in April 2017 in BJP-ruled Rajasthan. The same apologists who were offering the “law and order is a state subject” argument switched on to “but you never spoke out against the stone pelters in Kashmir”. In the Kathua rape case, where a child belonging to the nomadic Bakarwal community was kidnapped, gang-raped and murdered, we saw the Bharatiya Janata Party (BJP) openly coming out in support of the rapists. Two Ministers of the then Jammu & Kashmir Cabinet participated in rallies in support of the rapists. The same story repeated itself in the Unnao case during the same period, and then during the Hathras rape and murder case earlier this year. In the Lakhimpur Kheri case, where there’s video graphic evidence of farmers being mowed down by the son of a Minister, again we see a spirited defence of the villains and demonisation of the victim.

Across all these cases, the pattern is predictable now: silence and inaction from the government, loud protests from the opposition, meek coverage in mainstream media, and loud outrage on social media. A large section of the media openly amplifies and supports the voices of non-state actors in defending the criminals and vilifying the victims. Thanks to the unmediated space provided by social media that the struggle of the opposition, the pain of the survivors and the sheer brazenness of the crime gets wide publicity, resulting in some pressure on the government.

NO QUESTIONS FOR MODI OR BJP There are several worrying signs visible every time this pattern is followed across all these incidents. Even General Dyer was removed after the Jallianwala massacre, but the confidence with which the government thinks it can get away without acting against criminals can’t be compared perhaps even to the pre-democracy era. But the near-complete collusion of mainstream media with criminals, just because both are patronised and protected by the government, the communalisation of every crime, the whataboutery meant to discredit those who stand up for the victim shows that India’s democracy is going through its darkest moment.

Look at the debates, the coverage and the tweets by the so-called star anchors of Indian television. “If Priyanka Gandhi and Rahul Gandhi go to Hathras or Lakhimpur Kheri, why have they not gone to Kashmir?”, they will ask. The question why Modi went neither to Hathras and Lakhimpur nor Kashmir, doesn’t occur to them. If Congress leaders stand with a rape survivor or her family, instead of bolstering the pressure the party is trying to exert on the government, it will be asked why it didn’t visit the rape victim in Rajasthan or Chattisgarh. The fact that in Rajasthan and Chattisgarh the state governments or ruling parties weren’t standing in defence of the rapists will escape their attention.

The few last women and men standing will need the active, fearless and constant support of independent media and civil society.

In view of the above, the task of the opposition becomes extremely difficult. Even in authoritative regimes, dissent cannot survive without amplification by the media. In television studios, as a spokesperson of the opposition party, one is faced with two to three pro-government voices on political debates. The Opposition’s street-protests are rarely covered by the media. Rahul Gandhi’s press conferences don’t get live coverage on most channels. And then the same media shamelessly asks, “Where is the Congress?”

History will demand answers to the most critical question of our times — when democracy was being lynched, where was the media?