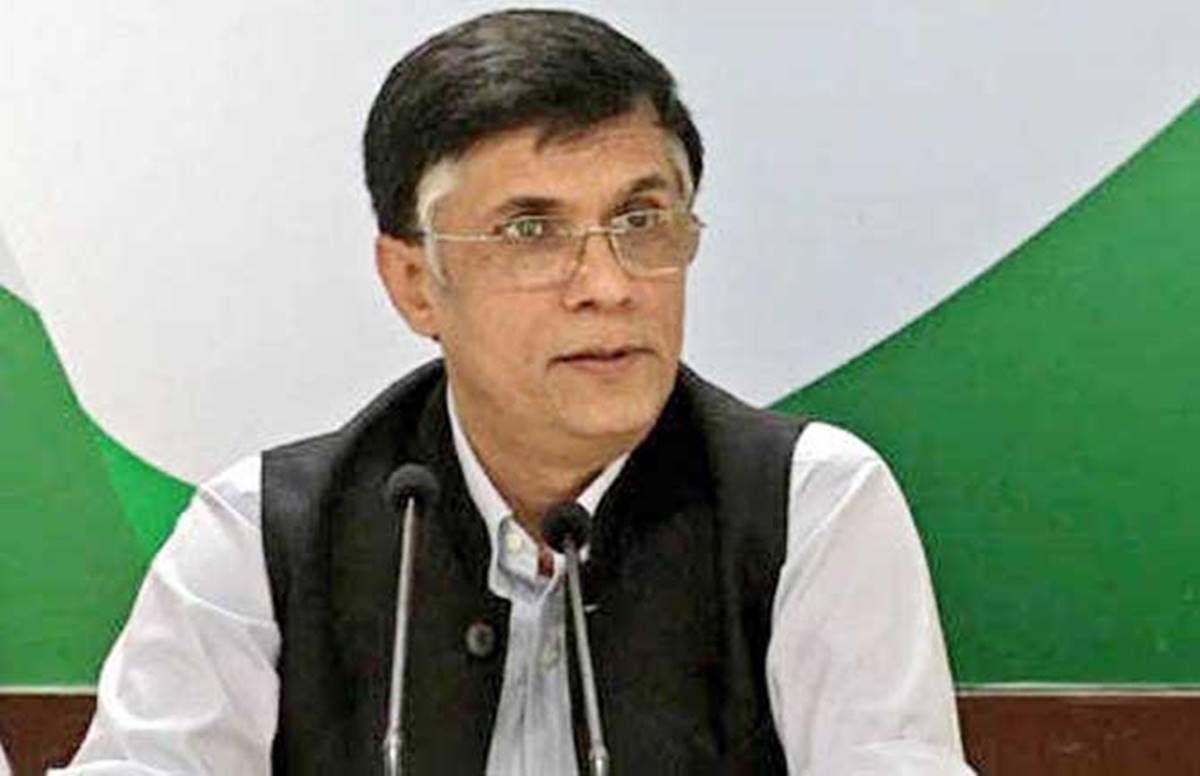 The ‘Operation Cover-up’ by Modi Government to bury the melting pot of corruption, kickbacks and collusion in “Rafale Deal” is once again exposed. The BJP Government sacrificed ‘National Security’, jeopardized the interests of the Indian Air Force and caused loss worth thousands of crores to our exchequer. Each revelation in the murky Rafale affair for the last 5 years, every single allegation and each piece of the puzzle leads right up to the highest echelons of power in the Modi Government.

The latest revelations in ‘Operation Cover-up’ reveal the dubious nexus between Modi Government-CBI-ED to bury the Rafale Corruption.

On October 23, 2018, a PM Modi -led Committee removed CBI Director Shri Alok Verma in a midnight coup, raided the CBI headquarters through Delhi Police and appointed its protégé, Shri M Nageshwar Rao as the CBI Chief. This was part of a concerted conspiracy to bury the Rafale Ghost through the CBI.

Why has the Modi Government and the CBI not acted upon the evidence of commission and corruption for last 36 months? Why has it been buried? Why did Modi Government remove the CBI Chief in a midnight coup?

Will the Modi Government answer as to why are we paying 41,205 Cr extra for the same 36 aircrafts without Transfer of Technology to India? Who made money and how much bribes were paid? How could PM unilaterally buy 36 aircrafts ‘off the shelf’ when there was a live international tender of 126 aircrafts?

a) The ‘Benchmark Price Document’ dated 10-08-2015 b) The ‘Record of Discussions’ by the INT of Defence Ministry c) The ‘Excel Sheet of calculations made by Defence Ministry, GOI; and d) Euro fighter’s counter offer of 20% discount to GOI e) A note dated June 24, 2014, sent to Dassault by Sushen Gupta, offering a meeting with, ‘The Political High Command.’

Did such a meeting take place with the “high command” in Modi Government? This is nothing short of endangering National Security, sedition and a gross violation of Official’s Secrets Act.

Why didn’t the ED pursue these evidences further to investigate the scam? Why did Modi Government then not take action against Dassault, the political executive or the Defence Ministry officers who leaked the documents? Which ‘Chowkidar’ sold India’s National secrets?

Were the ‘Anti-Corruption clauses’ deleted to escape responsibility from bribery and commission to be paid in the Rafaledeal? Why was the deletion of ‘Anti-Corruption clauses’ approved by Prime Minister & Modi Government in September 2016, despite the Defence Ministry’s insistence upon including it in the Inter-governmental Agreement in July 2015? Is the reason that CBI-ED refused to probe the corruption in Rafale deal since October 11, 2018, till date?

In this context, it is even more imperative to ask PM Modi:

• Why did he reduce the number of Rafaleaircrafts unilaterally and without consulting the Indian Air Force, from 126 to 36? • Why did he deny Transfer of Technology to India and manufacture of Rafale by HAL? • Why did he abrogate the Anti-Corruption clauses which are a pre-requisite for any tender according to Defence Procurement Procedure and was part of the tender issued by the UPA? • Why did he protect Sushen Gupta by not ordering investigation into his role in the Rafale scam?

Based on the press Statement on November 9, 2021