The Indifference towards Rising Fuel Prices has to end, now! 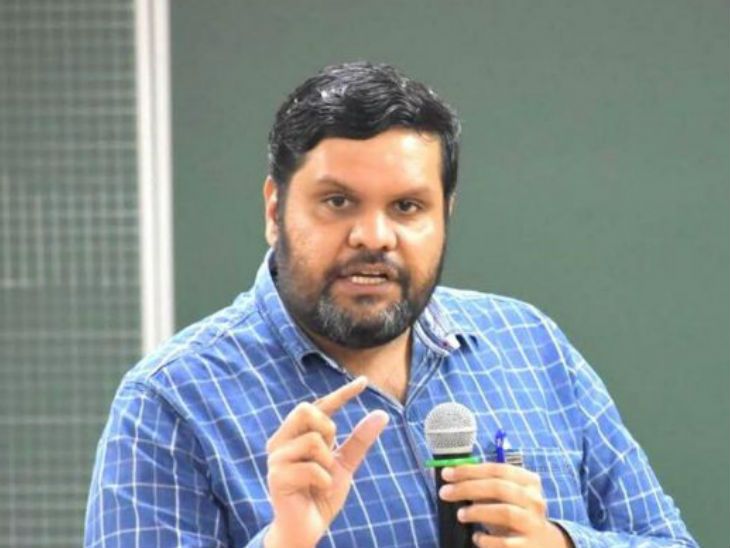 The debate on the extent and relevance of socialism in a democratic setup is forever running, especially in deep-rooted democracies like ours. There are some issues where populist measures trump the moves with long-term benefits. There are others where populism takes a back seat for the greater good of the nation. The issue of rising, uncontrolled fuel prices neither benefits the nation in the long run nor can it be categorized as populist. As of 1st March, 2021, in the last 28 days since the budget was presented, the petrol and diesel prices have increased 16 times. Petrol and Diesel are commodities that are a necessity to all classes alike- both directly and indirectly. From a student to a farmer to a middle-class tax-payer, the implications of rising fuel prices are diabolical. Even domestic LPG cylinders, that have seen a meteorical rise in prices by Rs. 225 in the last 90 days. 1st March, 2021, alone saw a single day hike in prices of Commercial LPG cylinders by Rs. 95. As if the central government has opened a dam of callousness and indifference towards the common people.

Everyone is on the same page that the prices should be within reasonable limits that don’t hit the pockets of the common man too deep, both directly and indirectly and it should also earn sufficient revenues for the government. The government very proudly introduced dynamic fuel pricing in 2017 and some of the benefits highlighted were that there would be no sudden shock when prices rise and immediate relief in case prices fall. Let’s carry out a fact check. In April 2020, when the prices of the Indian basket of crude oil cost $19.90 per bbl, the per litre price of Petrol in Delhi was Rs. 69.59. In fact, for most part of last year, the Indian basket of crude oil cost was between $30 and $40 per bbl and petrol prices per litre were between Rs. 70 and Rs. 80. We do not find correlation between the crude oil prices and the price that the end consumer was made to pay. When the dynamic pricing hadn’t been introduced, in May 2014, the crude oil prices were $108 per bbl and a litre of petrol in Delhi cost Rs. 71.51. Today, petrol prices in Delhi stand at Rs. 91.17 per litre while that of diesel at Rs. 81.47. Two important questions: Does dynamic pricing really exist? Secondly, if it does, were we better off without it and with a government that actually cared for the people and not just its own pockets.

Now, if we truly want to control prices for the end consumer and provide them a cushion in wake of rising international crude prices, there are steps that should be undertaken. Let’s analyze all factors at play here: we import 85-90% of our oil needs and we produce 10-15% of crude oil indigenously. Can we as a nation do away with importing crude oil ever? The current domestic reserves don’t indicate in that direction. Now with a limited domestic reserve and dependency on imports, let’s assume dynamic pricing truly exists. In order to provide relief to end consumers from rising crude oil prices in the international market, should we not resort to hedging by maybe utilizing indigenously produced crude oil during the period? Any sane voice would agree. But does the government not understand this? They do, just that the data tells why no action has been taken on this front. Average indigenous Crude Oil production was 23.4% (of total imports + domestic production) under UPA-I and UPA-II that has been on a freefall between 2014-2020 with an average of 15.8% (Refer the Chart below). It currently stands at a meagre 12%. No major policy decision or capital outlay indicates that the government truly is working towards import substitution. In fact, India recorded the lowest crude oil production in at least 18 years in 2020. The capital outlay for ONGC, that produces 63% of domestic crude, has been reduced by 8% (stands at Rs. 29,800 crores) in the annual budget of 2021-22 (against Rs. 32,501 crores during 2020-21). Due to a steady fall in the cash reserves of ONGC, backed by low capital outlay by the government, ONGC has trimmed the oil exploration and development works significantly. ONGC’s annual finance costs have jumped from Rs. 0.36 crore in FY14 to Rs. 2,824 crore in FY20 that have lent a huge blow to its pockets. ONGC’s acquisitions of controlling stake in HPCL and majority stake in Gujarat State Petroleum Corporation’s (GSPC) KG Basin gas block forced it to raise debt of Rs. 24,881 Crore leading to massive cuts in exploratory wells expenditure. The exploratory wells expenditure for ONGC has dropped 63% from 11,687 Crore in FY14 to Rs. 4,330 Crore in FY20.

To sum up, fuel pricing is dynamic only on paper, we can’t substitute imports and domestic production is on a decline with state companies being ruined. The only respite that can be provided immediately is on the excise duty front. In May 2014, the per litre excise duty that was Rs. 9.48 on petrol and Rs. 3.56 on diesel. Excise duty per litre on petrol has seen a rise of 248% to Rs. 32.98 and 794% on diesel to Rs. 31.83.Could you have imagined excise duty of close to 100% on the base rate of fuel? The government is looking to fill its pockets as it finds no other way of revenue generation due to the holes it has drilled through its economic policy blunders. The only way going forward is for the government to look for creative ways of revenue generation, stop being short-sighted and reduce the excise duty on petrol and diesel significantly. Since the VAT applied by states is on top of the base price and Excise Duty, reducing Excise Duty will have a magnifying effect on the prices for end consumers as state VAT rupee numbers will come down too. The time now is to increase the disposable income in the hands of the people to push demand and not pickpocket them. The common people don’t deserve to bear the brunt of the economic mismanagement of the central government both directly in terms of reduced disposable income and indirectly in terms of rising inflation.

(The author is Professor of Finance & National Spokesperson, Congress Party)