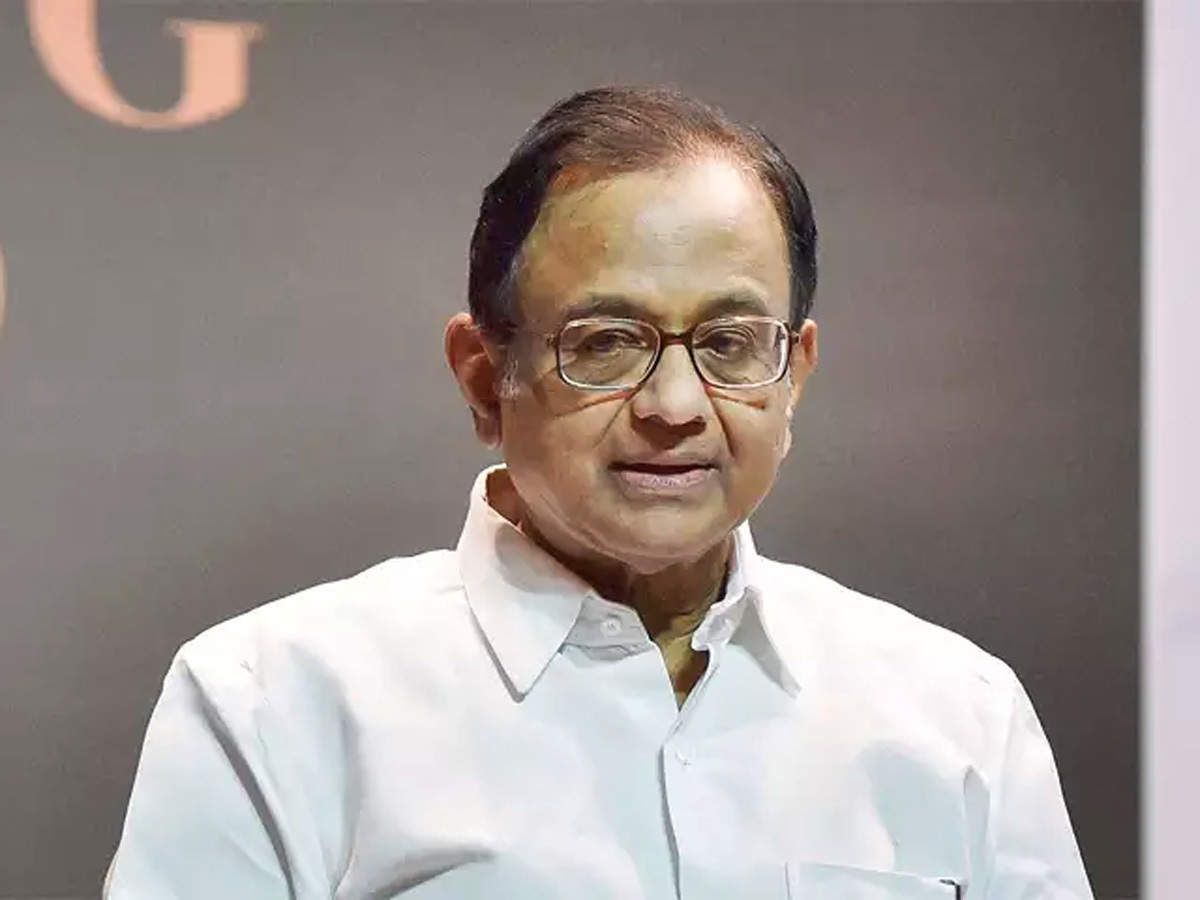 The Hijab, halal and aazaan controversies are rocking the state of Karnataka. They have been manufactured as part of a carefully designed campaign to divide the people of Karnataka into two camps   Hindus and Muslims   ahead of the State election in 2023.

‘Hijab’ is a dress where the girl/woman covers her head when she steps out of her home. Hindu women in north India, Sikh women, Christian nuns and some others (including Sikh men) also cover their heads.

‘Halal’ is meat from slaughtering animals or poultry, according to Islamic law, through a cut to the jugular vein or windpipe and draining all the blood. Other religions have rules for preparing food: Judaism prescribes kosher food and many Hindu sub-divisions prepare food according to certain rules.

‘Aazaan’ is a call to prayer broadcast from mosques five times a day, often through loudspeakers. Hindu and Christian places of worship toll bells. Hindu religious festivals are usually accompanied by reciting scriptures or playing devotional music that is amplified through loudspeakers.

Centuries of Co-existence Hijab, halal and aazaan are not new practices. They have been part of Islam ever since Islam came to India. The people of Karnataka (and the old Mysore kingdom) had accepted these practices for centuries; no one objected to them, and no Muslim objected to Hindu religious practices. To put it shortly, Hindus, Muslims and Christians   as well as followers of other faiths   have peacefully co-existed with each other.

Until the BJP entered Karnataka. The BJP has ruled Karnataka for a few terms, in a coalition or alone. In recent years, it has ruled by enticing legislators from other parties to switch sides   the effort was labelled as ‘Operation Lotus’. The BJP faces a State Election in 2023. Its governments have been non-performers and its position in Karnataka is quite shaky. Opposition parties have learnt to build protective walls to counter ‘Operation Lotus’.

Hence, the need to build another narrative that can polarize the voters and attract the majority of the Hindu votes. The BJP has enough evil geniuses who have the capacity to craft state-specific strategies: one such strategy is the deliberate effort to kick up controversies around food, dress and prayer in Karnataka.

The sudden proscription of Hijab in schools and colleges by the state government was challenged in Court. A Full Bench of the High Court of Karnataka framed the question as “Whether wearing of Hijab was an essential religious practice” and ruled that it was not. The question was irrelevant. The only relevant question was whether the State had the power to proscribe Hijab and thus violate the right to privacy (and agency) of the Muslim student and her right to education. An appeal has been lodged in the Supreme Court and it is hoped that the real issues will be addressed and resolved.

Hate Speech Thrives Such controversies lay the ground for hate speech. There has been an abundance of hate speech on both sides, though the initial provocateur, in many recent cases, was the Hindu zealot(s). Sadly, few prominent citizens of Karnataka spoke up: among the notable exceptions were the historian Mr. Ramchandra Guha and the industrialist Mrs. Kiran Mazumdar-Shaw. The peddlers of hate speech turned their ire on the two!

Hate speech has crossed all bounds in some states, especially in Uttar Pradesh and Uttarakhand. A repeat offender is Yeti Narasinghanand, working as a priest in Dasna Devi temple. Last year, during a Hindu religious congregation in Haridwar, he had made derogatory remarks against Muslim women, was arrested and after some weeks released on bail. On April 3, 2022, he delivered a speech at a self-described ‘Hindu Mahapanchayat’ in Delhi when he said, “to protect your sisters and daughters, take up arms.” Among the dire predictions he made was that a Muslim will be Prime Minister of India either in 2029 or 2034 or 2039! The police recorded an FIR but did not arrest him or move for cancellation of his bail.

Another horrifying example is the case of Mahant Bajrang Muni, a self-styled religious leader. On April 2, 2022, a video showed him addressing a gathering in Hindi. He said, while the crowd cheered him, “If anyone from your community harasses any girl in the area, I will pick up your daughters from your homes and rape them.” The target was obvious. The National Commission for Women demanded his arrest. He was arrested eleven days later.

Tolerating Intolerance Ironically, acts of violence, intolerance and hate were committed on the day celebrated as the birthday of Lord Ram, who is MaryadaPurushottam, the epitome of righteousness. These acts and utterances cannot be dismissed as extreme rants by agent provocateurs. They have the support of the BJP and the RSS who are determinedly on a course to consolidate and expand the Hindu core of India which now lies in the Hindi-speaking states.

Hartosh Singh Bal, writing in the influential Foreign Affairs, has observed, “More than 400 million people either do not subscribe to Hinduism or do not practice the kind of Hinduism that the RSS holds supreme. They will nonetheless be subject to what is, ultimately, an imperial project that attempts to homogenize the Hindu population while ensuring that India’s Muslims and Christians are relegated to second-class citizenship.”

Amidst growing intolerance, the studied silence of the highest authorities of the country is not a mere lapseof governance.