Across the aisle: In good times and bad times, courage is the ally 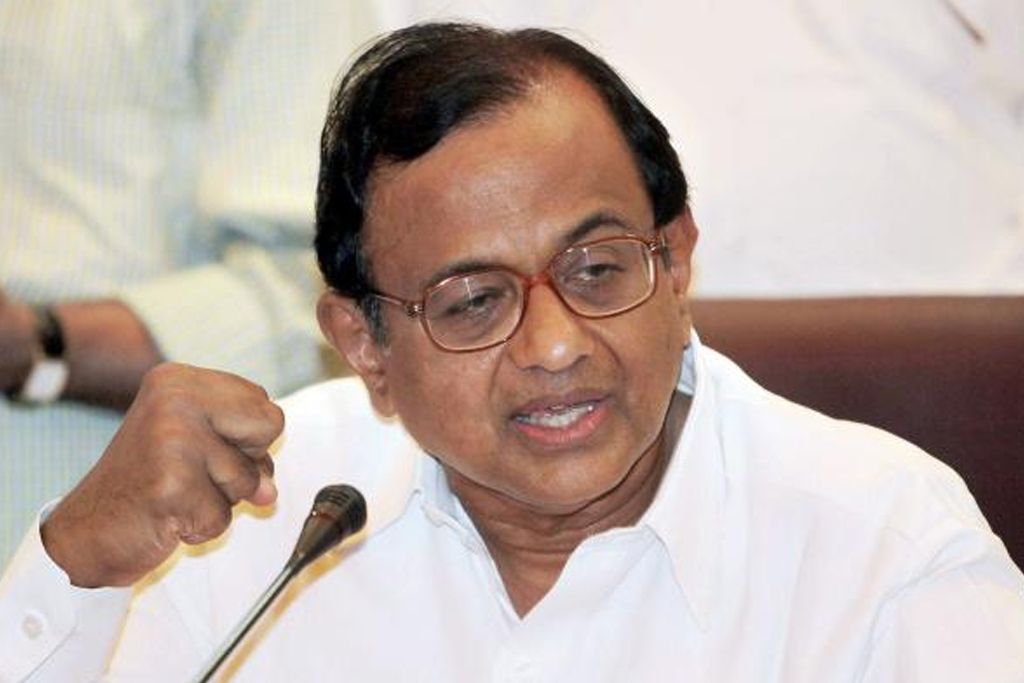 We can debate endlessly whether these are good times or bad times. Last week, I had pointed out that the economy was facing headwinds. On February 26, the Economic Survey confirmed my apprehensions. This is what it said in the preface to Volume II Chapter 1: “Weak growth in advanced and emerging countries has taken its toll on India’s exports. As imports have also declined, principally on account of reduced prices of crude oil for which the country is heavily dependent on imports, trade and current account deficits continue to be moderate. Growth in agriculture has slackened due to two successive years of less-than-normal monsoon rains. Saving and investment rates are showing hardly any signs of revival. The rupee has depreciated visa-vis the US dollar, like most other currencies in the world, although less so in magnitude… Given the prevalent overall macroeconomic scenario, and assuming a normal level of rains in 2016-17, it would not be unreasonable to conclude that the Indian economy is all set to register growth in excess of 7 per cent for the third year in succession.” The times are therefore good and bad, and courage is the only ally. Narendra Modi’s party (BJP) has a majority (282) in the Lok Sabha and the NDA government has 335 members supporting it. The sun is shining and this was the time to fix the roof. Therefore, on the eve of the budget, I asked, “Will the government use its absolute majority in the Lok Sabha (not available to any government in the last 30 years) to implement bold structural reforms in the economy, in the regulatory architecture, and in the administrative machinery?” Regrettably, the answer in the budget was in the negative. The government has ducked the responsibility of making deep and broad structural reforms.

Predictions come true I had predicted that the government will comfortably achieve the target of fiscal deficit in the current year. It has, and I am happy. I am also happy that the government has spurned the advice of the chief economic adviser and stuck to its own fiscal consolidation path for 2016-17. It is a vindication of the UPA government’s policy declared after adopting the Vijay Kelkar Committee’s report on fiscal consolidation.

At the top of my list I had put the acute distress in rural India. This budget, too, has failed to address the real issues, which are price and productivity. The crucial signal to farmers is “price”. The government has reneged on its promise to give cost plus 50 per cent. It did worse last year by giving meagre or nil increases in minimum support price (MSP). The budget speech also made no promise of a fair and remunerative MSP. Nor was there any major initiative to increase productivity in crucial crops.

Clueless on two issues The budget was on test on how it addressed the problems of sluggish private investment and sputtering exports. The government remains clueless on the solution to the two issues. While several paragraphs of the speech were devoted to public investment, there was little to encourage or attract private investment. In the core sectors, such as power, steel, coal, mining, cement, construction, and oil and gas, many projects are stranded and there is little new investment. Besides, there is the problem of high interest rates. The budget did not address these issues. Except for one bland sentence, there was no mention of exports. I think, after 14 successive months of negative growth, the government has given up on the export front.

I had also raised questions on the legislative agenda in 2016-17. The answers were disappointing. In the financial sector, only three proposals of the Financial Sector Legislative Reforms Commission will be taken up for passing legislation. The Direct Taxes Code seems to have been buried permanently. There was only a lukewarm reference to the GST bills, but there was no promise of accommodating the legitimate criticism of the Opposition.

We may now turn to Part B of the budget speech. The government had promised a predictable tax regime. However, Part B of the speech belied that promise. There was no major relief to the taxpayer or the middle class or the small and medium businessperson. The reduction in the corporate tax rate for a very limited class from 30 to 29 per cent was laughable. Besides, new cesses and surcharges were imposed. Despite having a majority in the Lok Sabha, the government could not summon the courage to repeal the retrospective tax on capital gains (the so-called Vodafone tax). Part B of the speech was a bag of miscellany that did not reveal any philosophy of taxation or tax policy. Finally, the government wisely refrained from predicting the growth rate for 2016-17. The Economic Survey was restrained in assuming a growth rate of about 7 per cent.

The budget papers revealed the GDP estimates for 2015- 16 and 2016-17 and calculated the nominal growth at 11 per cent. If these are the government’s numbers, how much will the real GDP growth in 2016-17 be? We know the RBI’s target for inflation in 2015-16 is 4 to 6 per cent. How much does that leave for real growth? It would be a pity that all these elaborate exercises may yield, ultimately, moderate GDP growth of about 6 per cent Altogether, I am afraid, the budget has been a wasted opportunity.

The writer is a former Union finance minister