Beware, India’s Economy is on Autopilot 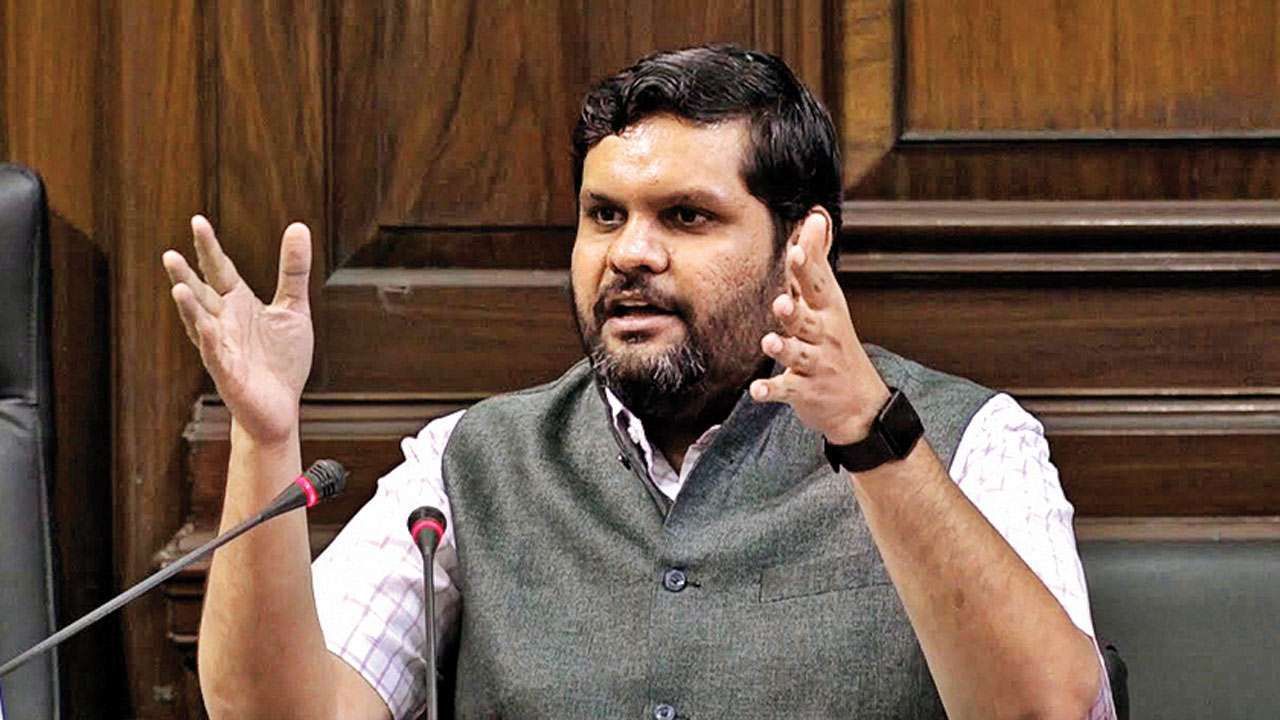 Beware, India’s Economy is on Autopilot

When you are unwell, you need a doctor. When your car has broken down, you need a mechanic. When you need 20 off the last over, you look up to MS Dhoni. In short, whenever in crisis, you look up to an expert to bail you out. The unique ability of these experts is that they do not fire in the dark. A crisis demands a series of calculated measures that can fetch positive results. Unfortunately, the current economic cockpit is being controlled by pilots who seem to be lost and have left the economy on autopilot for too long hoping for it to find its own way.The finance ministry came up with another set of measures that they chose to refer to as fiscal stimulus package. The only thing worth welcoming about this was the acknowledgement that consumer demand is perhaps at an all-time low indeed and deserves attention.

In the last six months, the government has announced two economic packages ever since the economic activities came to an abrupt halt due to COVID-19. The but natural effect of such an economic closure was on jobs. With 2.1 crore people losing jobs and millions of others under the insecurity of job losses or pay cuts, it was evident that the consumer demand would also come down. Although mandatory spend such as spendon food, electricity etc. wasn’t too affected, the discretionary spendlike shopping, gifts, travel took a severe hit. During the first fiscal stimulus announcement in May-2020, as an economist, I expected the government to announce a balanced set of measures to boost both supply and demand.What was disappointing was that although the 20 Lakh Crore package announced served well as a marketing gimmick, most part of it was focused towards credit expansion and debt restructuring. Out of the package value, the component of actual expenditure of the government was only close to 5%. The effect of this can be clearly witnessed on the ground. The credit rating agencies have shown their assessment of these measures with each agency massively downgrading India’s GDP growth forecast for FY 2020-21 in July-August from their earlier estimates in April-May. Goldman Sachs has projected the Indian GDP growth to be as low as -14.8%. As per the IMF data, while nations such as USA and Brazil have infused 11% and 12% of GDP respectively in Fiscal stimulus, India infused only 2% as fiscal stimulus.

Boosting consumer demand was the key focus of the governmentin Fiscal Stimulus 2.0, that I strongly argue comes 6 months too late. Four major areas that the government has narrowed down on to spur demand: LTC cash voucher scheme for government employees, Festival advance of Rs. 10,000, an extra Rs. 12,000 crores to states for capital expenditure and Rs. 25,000 crores to be spent by the central government as capital expenditures. Firstly, I believe the government either doesn’t understand or wishes to conveniently ignore the essence of a stimulus- which is extra or additional money being pumped in. Placing money from one pocket to another might be appreciated as an enchanted form of trickery but a joke as far as fiscal stimulus is concerned. The festival advance is an interest free loan and nothing else that will be deducted from their payrolls in installments. Through this scheme, the government seems to be suggesting credit as the route for liquidity. Through the LTC Cash voucher scheme, the government is virtually parenting the central government employees to spend the LTC money on goods with greater than 12% GST at a GST registered store in non-cash form. Also, back of the envelope calculations suggest that if the LTA amount available is Rs. 15,000, to get the entire amount as tax exempt, one would need to spend Rs. 45,000.Real stimulus would have been the decision to go ahead with the DA hike order from 17% to 21%, that the center has suspended till June, 2021.

Economic growth of a nation occurs on account of three levers: Consumption, savings and investment. Although consumption is important, the engine driving the economy is investment and the problem around it isn’t recent or COVID-19 induced. The Gross Fixed Capital Formation (as % of GDP) for India, that in layman terms indicates net investment, had been on a constant decline (except 2018) between 2014-19, falling from 30.1% to 27.4%. Developing countries generally invest heavily in fixed assets to increase aggregate demand and prepare capacities to meet future demands. Falling investments mean a car about to break down and COVID-19 just came as the final nail in the coffin. Bank credit is on a decline and deposit growth is on the rise, indicating people prefer to hold on to the money instead of investing. Bank credit grew only 5.26 per cent to Rs. 102.24 lakh crore while deposits rose 11.98 per cent to Rs. 142.48 lakh crore in the fortnight of Sep 11, 2020. This clearly indicates that people prefer savings against either investment or consumption and credit is not the answer to the current crisis.

In order to course correct, the government must

The author is Professor of Finance and National Spokesperson, Congress Party