Budget fails to address the issues of distressed farmers:Channi 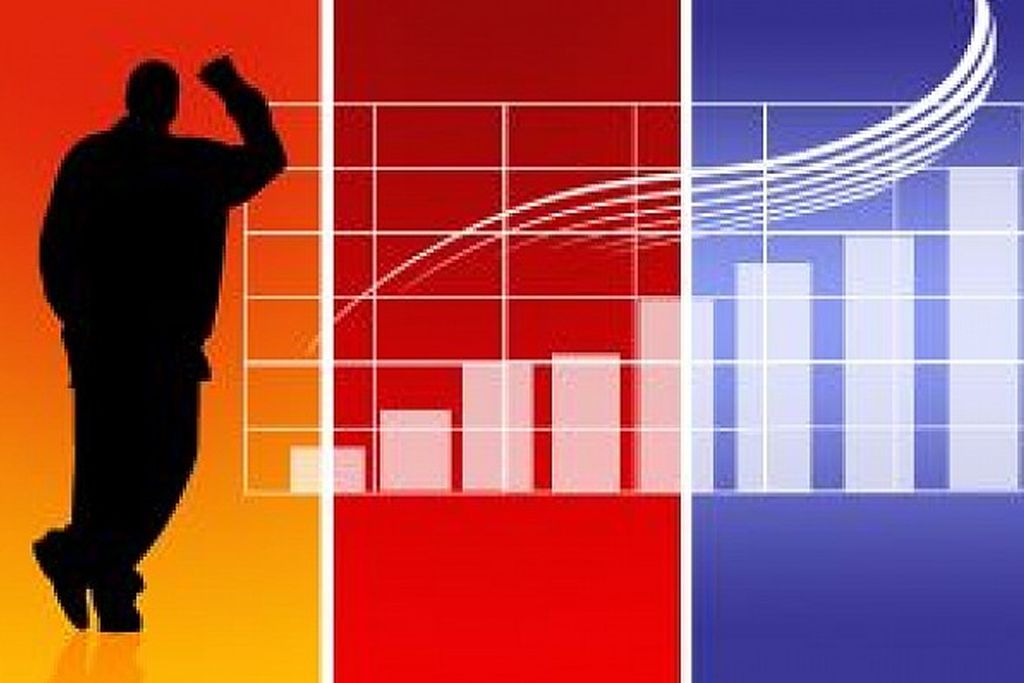 Chandigarh: The Punjab Congress Legislature party chief Shri Charanjit Singh Channi on 29th February, 2016 slammed the union budget as having failed to come up to the expectations of the distressed farmers who are forced to commit suicide and the middle class looking for relief. Reacting to the budget presented by the Finance Minister Shri Arun Jaitley in the Lok Sabha, Shri Channi said the Narendra Modi government should have announced onetime waiver of farmers’ loans, both

institutional and non-institutional, while coming up with a long term policy to take care of the deepening agrarian crisis. However, the farmers had been ditched.

Channi said the hopes of the middle class too had been belied as it was expected that the exemption limit might go up as the real income has been going down due to inflation.

Channi urged Shri Jaitley to take into account both these factors and announce the necessary steps at appropriate time when the budget is to be passed.

Channi also questioned the Chief Minister Shri Parkash Singh Badal for having miserably failed to forcefully take up the farmers cause.