Government must have an Overarching Economic Philosophy 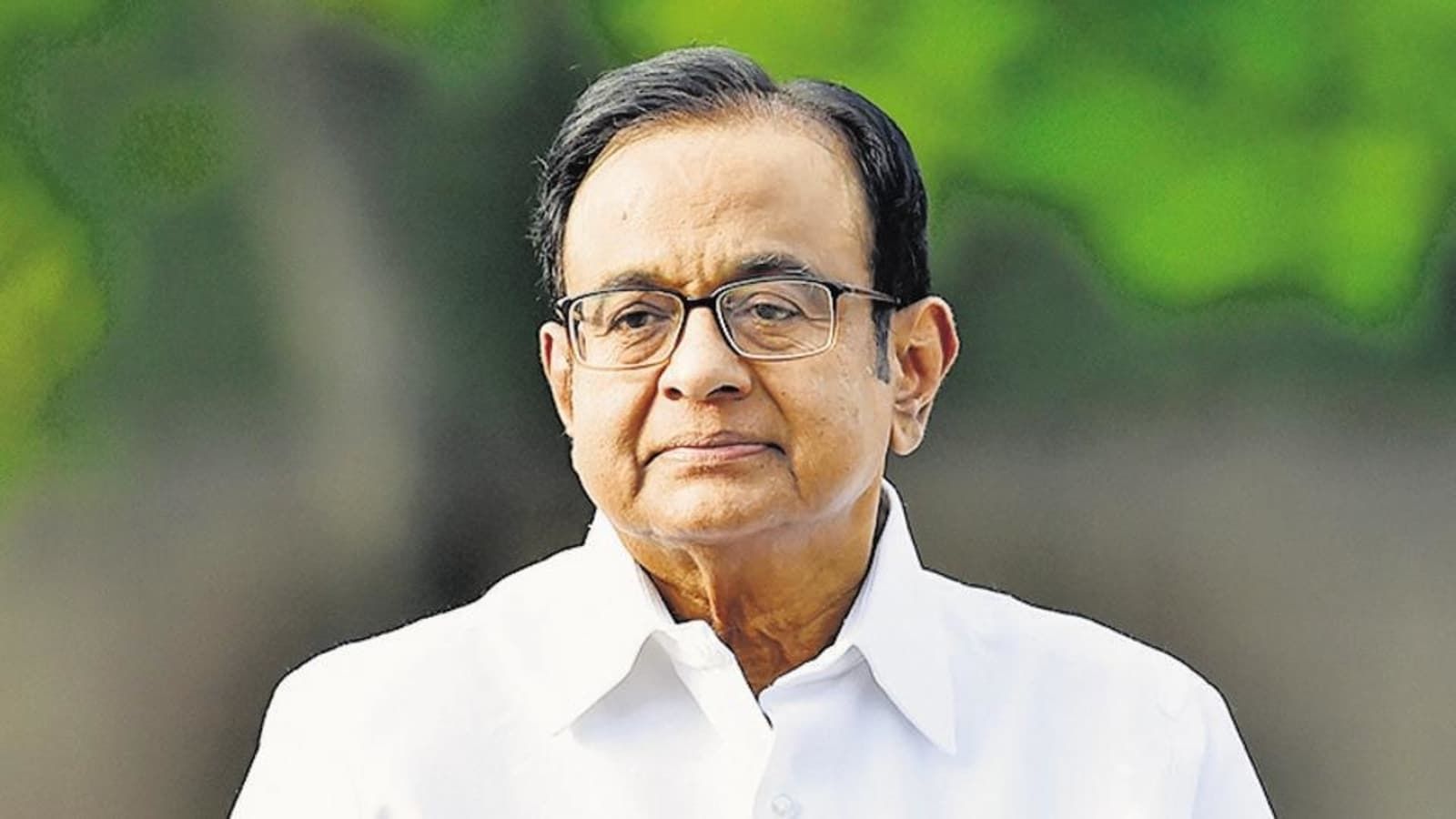 SHRI P. CHIDAMBARAM: I wish to speak on the Budget presented by the hon. Finance Minister. I am happy I am speaking in the Council of the States, otherwise known as the Rajya Sabha under the Constitution. Had the Congress Party not been there, this would still be, under the Government of India Act, 1919, the Council of the Princes; and instead of us, there would have been regional rulers sitting with their shining armors and flowing turbans, speaking in 125 praise of Queen Elizabeth II who has completed 70 years in the throne. Thank God for the Congress, we have a Rajya Sabha and I am able to speak to you. The Prime Minister was speaking eloquently about jobs and employment. I want to humbly submit to him a statistic. As on 31.3.21, there were 8,72,243 vacancies in the Central Government. And the Government of India recruited 78,264 persons to these vacancies, leaving nearly eight lakh vacancies vacant as of today. There is disruption in every activity because disruption creates innovation. I have some data. And I want the hon. House to look at this data. Last year, the hon. Finance Minister projected the 2021-22 fiscal deficit at 6.8 per cent. They said they will do better than 6.8 per cent. They have actually done better than 6.8 per cent. They have done 6.9 per cent. On disinvestment, I am grateful to the Government for accepting our caution and collecting only Rs. 78,000 crore as against the target of Rs.1,75,000 crore. On capital expenditure, in 2021-22, the Budget Estimates projected capital expenditure as Rs. 5,54,236 crore.

Government’s capital expenditure will drive growth and crowd in private investment. Now, the Budget Estimate for 2021-22 was Rs.5,54,236 crore but the Revised Estimate was Rs. 6,02,711 crore. I was pleasantly surprised until we got into the finer print and we found that Rs. 6,02,711 crore includes a one-time debt payment of Air India of Rs. 51,971 crore. That is not a capital expenditure. That is repayment to the bank. If you deduct that amount, it will be about Rs. 5,52,000 crore which is less than the Budget Estimate. I believe that a government must have an overarching economic philosophy. We are not against creation of wealth. Wealth must be created but work and jobs must also be created and welfare must be promoted. The Government promised 2 crore jobs a year. They should report to us as to how many jobs were created. According to the CMIE’s data on unemployment, urban unemployment this morning was 7.9 per cent and rural unemployment was 6.54 per cent. Will nominal growth be 11.1 per cent and real growth be 8 per cent? I support the creation of wealth but we have to create work and we have to promote welfare. India’s economy has not yet recovered to the level of pre-pandemic year. In the last two years, millions of jobs have been lost. Malnutrition, stunting and wasting among children has increased 126% according to the World Health Report. India’s rank in the Global Hunger Index has fallen to 101 out of 116 countries. In this context, what has the Budget done for welfare? Whom are you creating wealth for? If wealth is not shared, what is the point of creating wealth? This Government has forgotten the poor.