Whom is this Budget for? 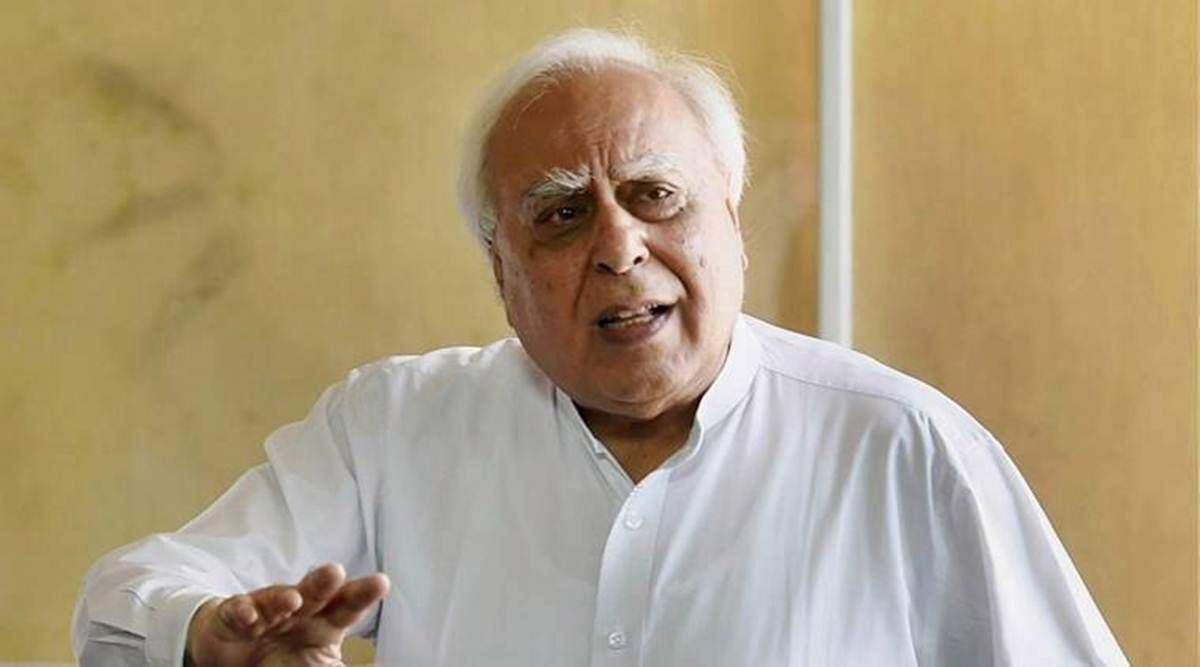 SHRI KAPIL SIBAL: Certain words were missing from the Budget speech such as, unemployment, poverty, food security, informal sector, migrants, daily wagers, health for all, welfare, social protection, women, and youth. Whom is this Budget for? Is it for that one or two per cent of the people at the top who buy all the airports and all the ports? The World Bank data 2019 says that India had a level of unemployment of 23 per cent amongst the youth. Industry-wise, millions of people have lost jobs, losses including fall in Central Government employment by 3.32 million and 1.72 million in 151 Railways. If you build roads, what will happen to these well-organized sectors, because your labour that comes to work on the roads is mostly not un-skilled.

You have given loans of one lakh crore rupees to the States. Many of them will not even want to take loans from you because they will be tied-up. If they start any project, your permission will be needed for that. Therefore, such a budget should not be made. I believe that this particular Budget has no vision, no real long-term plan. Anywhere in the world, wealth is created in universities. Wealth is never created by industry. Industry uses the ideas and the innovations that come through young people in the universities, and, then turns them into goods and services. If we see the R&D percentage to GDP, what is our expenditure? It is 47 billion dollars. How is this country going to progress? Unless you put money in R&D, how will you create wealth? Unless you give your students the freedom-to think, to converse, to decide what to do to bring about new ideas, it won’t help.

The excise duty that you have imposed on petrol and diesel for so many years is still applicable today. It is a doing worse than that of Aurangzeb’s that you have imposed these charges on everyone and that too with 530 percent and 203 percent increase! There is very little internet connectivity in the countryside. You will open a television channel. In which hut will you teach on television? You have drastically reduced the allocation of MGNREGA. The funds have not been given to the states. If I talk about health, then think about the health and education of poor children. Unless you put money in the hands of the people, the demand will not increase and the economy which is facing the effects of the pandemic will not progress. Leave the talk of ‘Amrit Kaal’ and focus on the basic problems. I was talking about the health sector. Our per-capita health expenditure is in dire straits. Don’t focus on the rich, focus on the poor.