Profiteering Off Its People: Sonia Gandhi 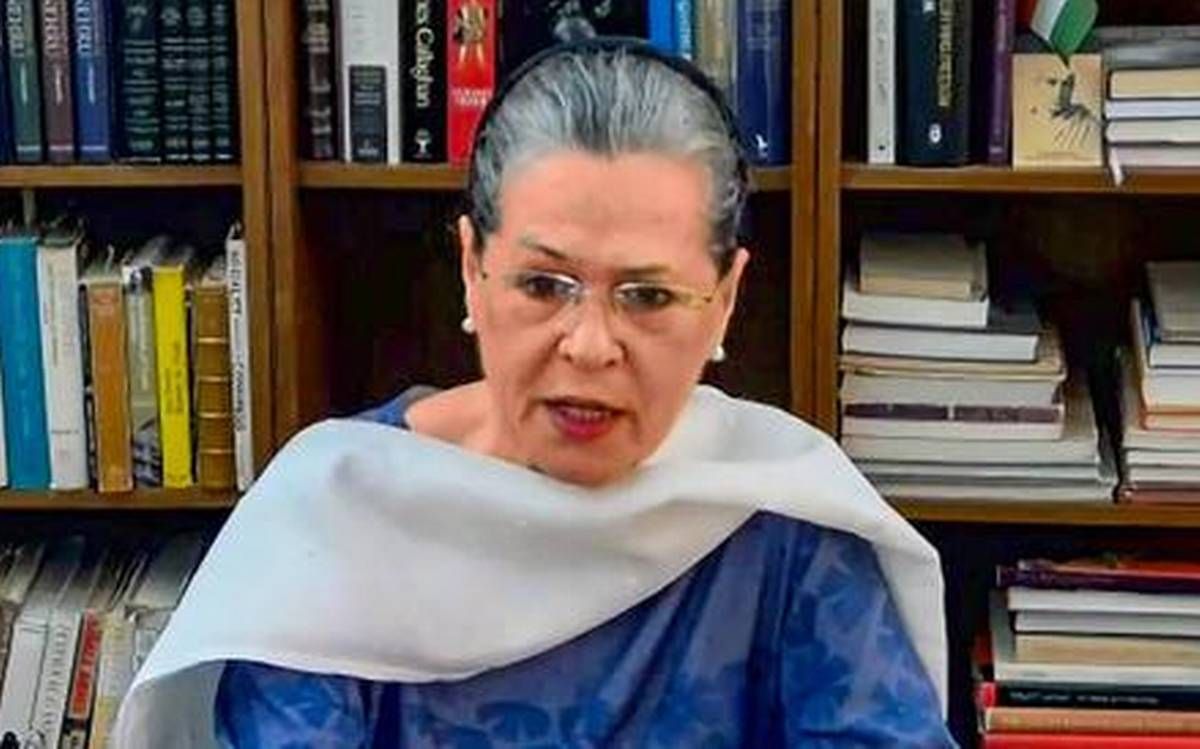 Congress President wrote to the Prime minister on 16th June, 2020, regarding surging Petrol/Diesel prices that have broken the back of common man in these challenging times.

I hope this letter finds you well.

India has faced unprecedented public health, economic and social challenges during the ongoing battle against Covid-19. I am deeply distressed that in these exceedingly difficult times since the beginning of March, the Government has taken the wholly insensitive decision to increase petrol and diesel prices on no less than ten separate occasions.

Your Government is seeking to earn an additional revenue of nearly Rs. 2,60,000 crore by these ill-advised hikes in excise duty and increases in the prices ofpetrol of diesel. As it is, people across the board are facing unimaginable hardships what to say of widespread fear and insecurity. These price increases are saddling our people with an additional burden of this enormous magnitude that is neither justified nor appropriate. It is the duty and responsibility of the Government to alleviate suffering, not put the people to still greater hardship.

I see no logic in why the Government would even consider such a price increase at a time when the economic impact of Covid-19 is depriving millions of jobs and livelihoods, devastating businesses big and small, rapidly eroding the income of the middle class, even as farmers are struggling to sow the crop for the Kharif season.

Given that the international price of crude oil has fallen by approximate 9% over the last week (coming after a collapse of crude oil prices over the last few months), the Government is doing nothing short of profiteering off its people – when they are down and out.

It is a matter of record that despite historically low oil prices over the last six years your Government’s revenues have been massively enriched by the cumulative increase in excise duty on petrol and diesel on twelve different occasions (by an additional Rs. 23.78 per litre on petrol and Rs. 28.37 on diesel). This translates into a 258 percent increase in excise on petrol and 820 percent hike in excise duty on diesel, yielding in these six years a staggering Rs. 18,00,000 crores from excise collection on petrol and diesel alone. If ever there was ever a time to deploy these resources in the service of the people, it is now.

I urge you to roll back these increases and pass on the benefit of low oil prices directly to the citizens of this country. If you wish for them to be ‘self-reliant’ then do not place financial fetters on their ability to move forward. And I am once again obliged to repeat what I have said before: please use the Government’s resources to put money directly into the hands of those who need it in this time of severe hardship.