Panic Privatization has Gripped the Government 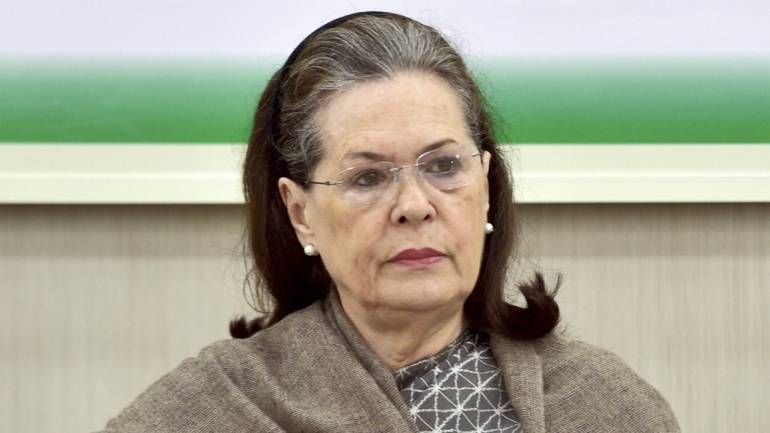 Good morning to all of you.

Parliament will reconvene in a week’s time. It is the Budget session of course. But there are so many pressing issues of public concern that need to be debated and discussed fully. Whether the Government will agree however remains to be seen.

The agitation of farmers continues and the government has shown shocking insensitivity and arrogance going through the charade of consultations.

It is abundantly clear that the three laws were prepared in haste and Parliament was consciously denied an opportunity for examining in any meaningful details their implications and impacts. Our position has been very clear from the very beginning: we reject them categorically because they will destroy the foundations of food security that are based on the three pillars of MSP, public procurement and PDS.

Very recently, there have been very disturbing reports on how national security has been so thoroughly compromised. I think just a few days back, Antony-ji had said that leaking of official secrets of military operations is treason. Yet the silence from the Government’s side on what has been revealed has been deafening. Those who give certificates of patriotism and nationalism to others now stand totally exposed.

Vaccination of our courageous front-line health professionals and workers has begun and we certainly hope that the process will continue and be completed to the fullest extent. The Government has inflicted untold suffering on the people of our country by the manner in which it has managed the Covid-19 pandemic. It will take years for the scars to heal.

The economic situation remains grim and large parts of the economy like MSME and the informal sector have been decimated with the Government refusing to extend a lifeline. When public expenditure has to be carefully prioritized, it is very painful to find huge amounts of money being allocated and spent on initiatives that can only be described as ‘Personal Vanity Projects’. Equally anguishing is the manner in which the Government has weakened labour and environmental laws and its moving ahead with selling off of carefully built-up public assets. Panic privatization has gripped the Government and this is something that the Congress party can never accept and support. We have started preparing for the forthcoming assembly elections in some states. Meanwhile, the schedule and modalities for organizational elections too has to get the CWC’s approval. In this context, I will ask General Secretary Organization Venugopal Ji to read out the Organizational Election Schedule sent by Chairperson of the Central Election Authority - Mistry Ji. Jai Hind!