Rahul Gandhi Writes to PM: ‘Vaccine for those who need it, Halt Export’ 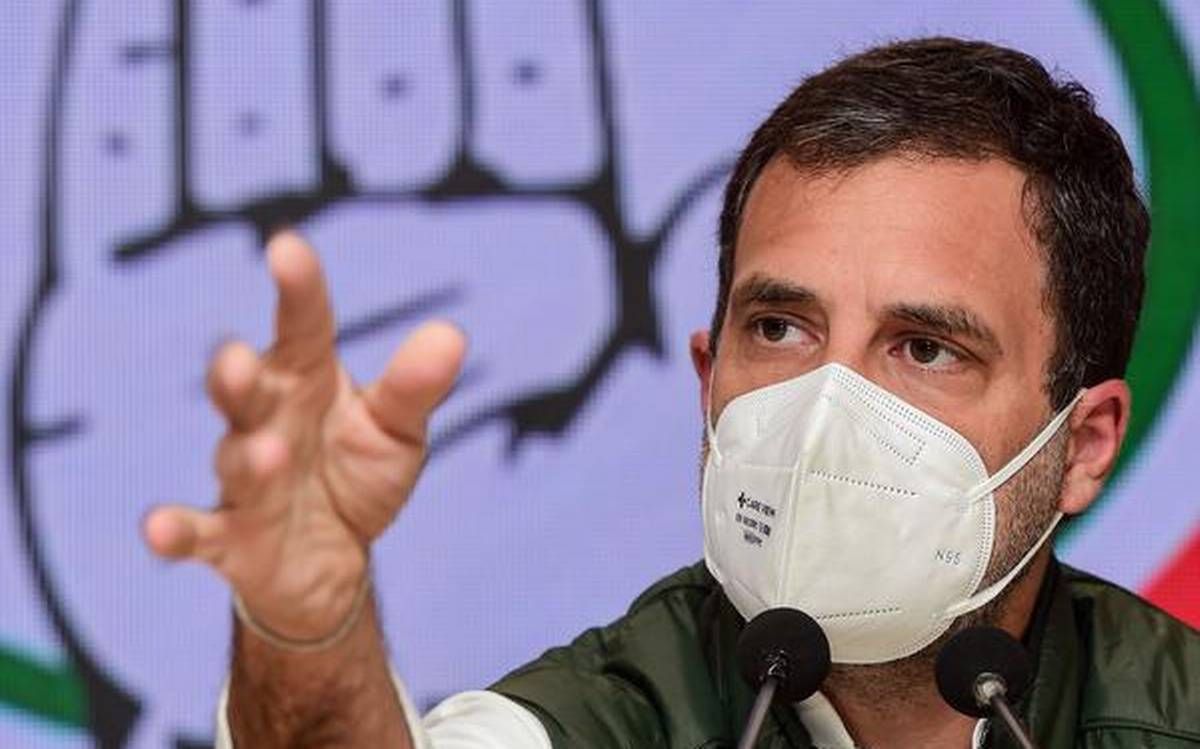 In a letter to Prime Minister Narendra Modi on April 8, 2021, Shri Rahul Gandhi called for vaccinations to be opened up to “everyone who needs it” and an immediate halt on vaccine exports, predicting “catastrophic effects” on the economy if inoculations continued at the current pace. The Congress leader also urged the government to fast-track other vaccines.

In his detailed letter, he said “I write to you with great concern since we are once again at the epicentre of the coronavirus pandemic. Over the last year, our country suffered irreparable losses, made tremendous sacrifices, and yet, we are under a renewed attack by this virus.

This is unfortunate considering our scientific community and vaccine suppliers worked overtime to develop a solution but their efforts are undermined by the Centre’s poor implementation and “oversight”.

Highlights of our country’s current concerns

Therefore, I humbly request you to:

I reiterate our unstinted support to the Covid-19 vaccination programme and hope these suggestions will be considered expediently.