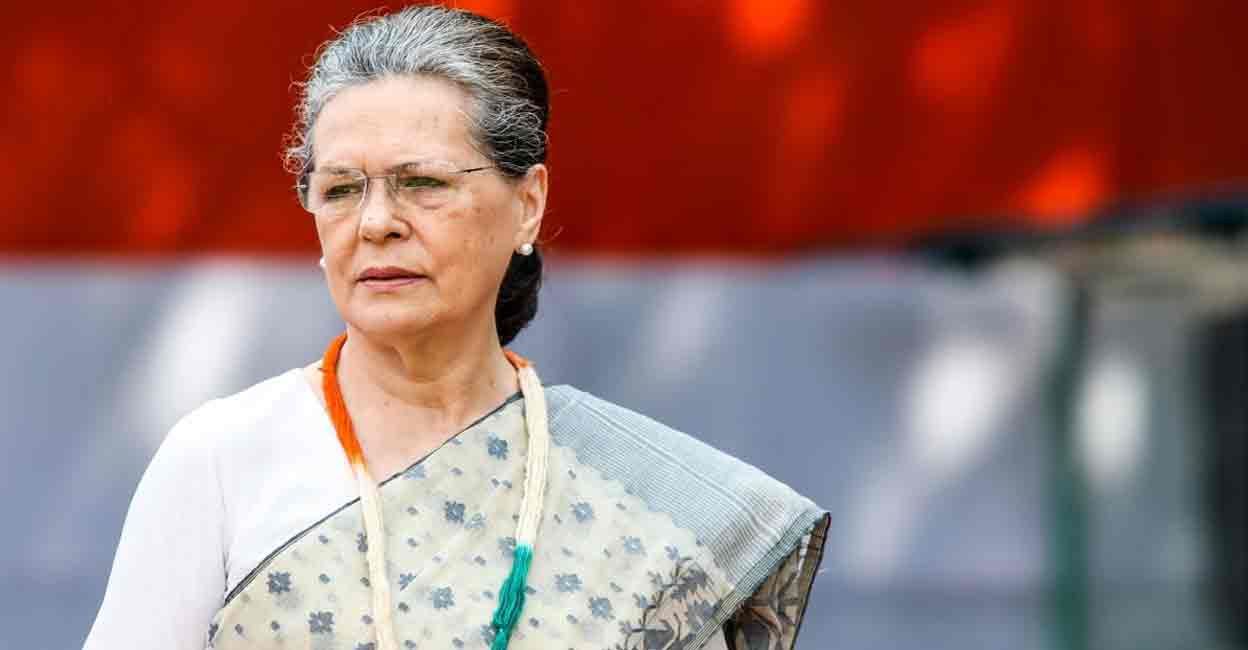 [email protected] is an occasion for celebration as we reflect on our significantly manifold political, economic, social and cultural achievements since 1947. Democracy has deepened. The economy has grown impressively and has time and again demonstrated its resilience and strength. India is both a major agricultural and industrial power. India’s scientific and technological capabilities in many areas are striking. Communities disadvantaged and marginalised for centuries have been empowered and have found self-respect and dignity. Progressive laws have been enacted. India is an influential voice in the international community. These are not achievements since 2014 but the cumulative effect of the foundations laid by our founding fathers and the infrastructure established by the wisdom and vision of our leaders in the years immediately following Independence.

These achievements and India’s transformation from a colonial subject state to a leader in the global community is very real. It owes as much to successive governments that have led it—beginning with the architect of the modern Indian nation-state, Pt. Jawaharlal Nehru—as to the tremendous hard work of the Indian people in a framework of liberal, democratic and secular constitutional values. These are the effort and achievements that are derided by those who maintain that nothing happened in the first 70 years of India’s Independence!

That sentiment and the new direction our country is being forced towards, sadly ensures that while we celebrate our journey, this is also a moment for considerable anguish and concern that no amount of ‘event management’, no ‘Amrit Mahotsav’ can whitewash. Constitutional values, principles and provisions are under systematic assault. There is a growing atmosphere of fear and insecurity amongst large sections of our society. The independence of all institutions that are the pillars of our political and administrative system is being visibly eroded and the institutions themselves are being browbeaten into submission. The bonds of social harmony are being deliberately frayed to keep the country polarised for electoral gains. Investigative agencies are being (mis)used as instruments of personal vendetta and to silence political opponents. History is being rewritten with a view to stoke hatred and bigotry. The accomplishments of millions of Indians in the pre-2014 decades are being incessantly belittled to glorify one individual and an extremely authoritarian regime.

The immediate and most grievous outcome is the growing sense of loss of individual rights and freedoms, which harms us all, our society, our communities, our diversities. What is sought is obedience. Dissent is intolerable. The right to differ is portrayed as anti-national. The populace is expected to conform. Norms of behaviour are sought to be enforced, especially where minorities, the weaker sections, civil society and the intelligentsia are concerned. The harsh reality is a severely diminished and constantly shrinking space for individual rights and freedoms, hard fought for and won over 75 years.

Our Constitution gives us the freedom of speech, yet as the Zubair case and countless others unambiguously demonstrate, if we do, we are likely to be hounded and persecuted.

We believe that we have a free press, yet in well-established international rankings our position has been eroding year-after-year and has taken a hard knock in the past eight years.

We inherited or built institutions of democratic governance that are supposed to act independently of the government of the day, to ensure the freedom and rights of our people. The reality is very different as these institutions are sought to be subverted, some even converted into the strong-arm of authority, ready to do its bidding in partisan and heavy-handed ways.

We are guaranteed the freedom of faith, to choose and practise religions of our choice. Yet, in practice, there are circumscribing laws and social pressures that have dug up the level playing field. We are all, as citizens of democratic India, guaranteed equal rights, yet caste and creed are constantly being used to divide us and restrict our freedoms.

We are guaranteed the freedom to choose our life partners, yet traditional pressures based on caste and religion and now unwritten official sanctions prevent us from exercising that freedom if we cross certain lines.

We are free to elect governments of our choice, but time-and-again, that choice has been overturned by political machinations. Is it a surprise that in the past eight years the popular mandate emerging from several assembly elections has been subverted and new unelected governments force-engineered instead?

[email protected] should have been an opportunity to renew our pledge to bring our people together. Instead, we find the many diversities that have defined us for centuries are being used to divide us. Slogans have become a substitute for real governance. Projection and publicity have become a substitute for performance. Distraction has taken the place of discussion. Nationalism instead of building pride is being used to propagate prejudice. The room for meaningful debate is vanishingly small, and the space for disagreement is practically non-existent. Parliament is being bypassed all the time and scrutiny of legislation has become a rarity. The Indian citizen, supposedly at the centre of all this, is paying the price of increasing intolerance, growing bigotry and hatred and disappearing freedoms.