Continuing Assault on Federalism and the Institutions of our Democracy 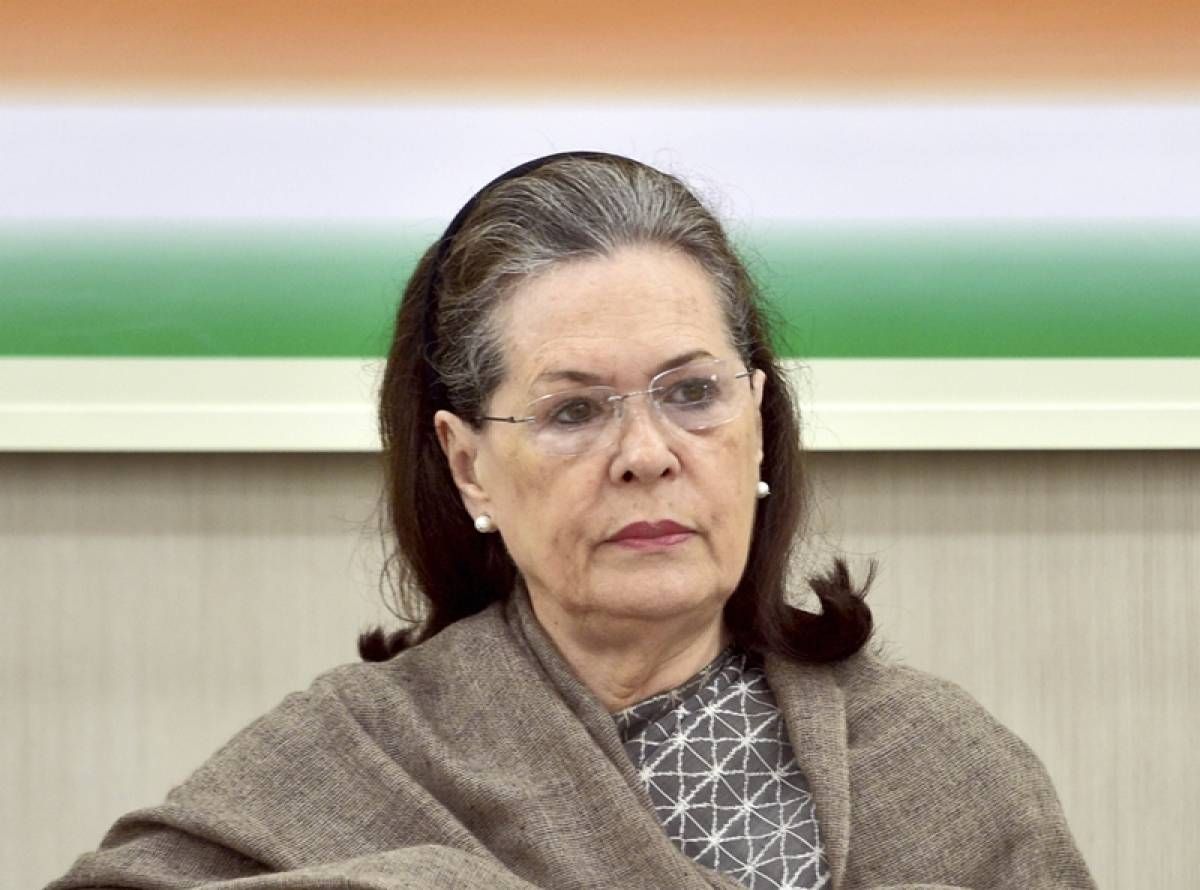 Top Opposition leaders came together on a virtual platform to give a call for unity and working together for the ‘Ultimate Goal’ of defeating the BJP in the 2024 Lok Sabha elections and providing a government that believes in the values of the freedom movement and the principles enshrined in the Constitution.

Welcome to all of you and thank you for responding to this invitation to meet again.

Even though we may not have met formally for over a year, we have been in touch with each other in other ways. You may recall we had written jointly to the Prime Minister on May 12, 2021, on the vaccination strategy to deal with the Covid-19 pandemic, on the repeal of the three anti-farmer laws and on the free distribution of food-grains to the needy. Some crucial changes were introduced in the procurement system of vaccines following our intervention. Needless to say, as always, somebody else has taken the credit. This does not matter really, as long as the people of the country have benefitted.

In recent months, we have issued two public statements jointly on various national issues of common concern. Our joint statement of May 23, 2021, covered the Covid-19 pandemic and the one on May 02, 2021, dealt with the repeal of the three anti-farmer laws and the need to resume of talks by the Government with the Samyukta Kisan Morcha. Some of you also have taken up matters of public importance with the Prime Minister directly.

I understand that Sharad Pawar ji brought to his attention how the new Ministry of Cooperation, led by Home Minister himself, is a blatant interference in the Constitutional rights and responsibilities of state governments. Mamata ji and Uddhav Thackeray ji emphasized the discrimination against non-BJP ruled states in vaccine supply, as have some other Chief Ministers.

And on behalf of Congress Party, I have also written to the Prime Minister on many occasions to highlight the need for urgent measures such as direct cash support, especially to those whose livelihoods have been badly affected. The recent Monsoon session of Parliament was a complete washout again entirely due to the Government’s obstinate and arrogant unwillingness to discuss and debate urgent issues of public importance. These include the Pegasus snooping scandal that affects each and every citizen, the repeal of the three anti-farmer laws- the agitation of farmers that has been going on for the past nine months, the price rise of essential commodities and the continuing assault on federalism and the institutions of our democracy.

In spite of this, the session was marked by the determined unity that all Opposition parties demonstrated for over twenty days in both the houses.

We functioned in a coordinated manner with daily discussions among our floor leaders.

It was entirely due to the Opposition parties that the Constitutional Amendment Bill was passed to restore the long-standing rights of states to identify and notify OBCs. The Government had erred three years back and as you well know this Bill was required to rectify that mistake and a subsequent ruling of the Supreme Court.

I am confident that this unity will be sustained in future sessions of Parliament as well. But the larger political battle has to be fought outside it.

Of course, the ultimate goal is the 2024 Lok Sabha elections for which we have to begin to plan systematically with the single-minded objective of giving to our country a government that believes in the values of the Freedom Movement and in the principles and provisions of our Constitution.

This is a challenge, but together we can and must rise to it because there is simply no alternative to working cohesively together. We all have our compulsions, but clearly, a time has come when the interests of our nation demand that we rise above them.

The 75th Anniversary of India’s Independence is indeed the most appropriate occasion for us to reaffirm our individual and collective resolve. Let me say for its part, the Indian National Congress will not be found wanting.