‘Bhupesh Baghel Targets Gandhi’s Opponents, Jinnah-Savarkar Responsible for the Partition of the Country’ 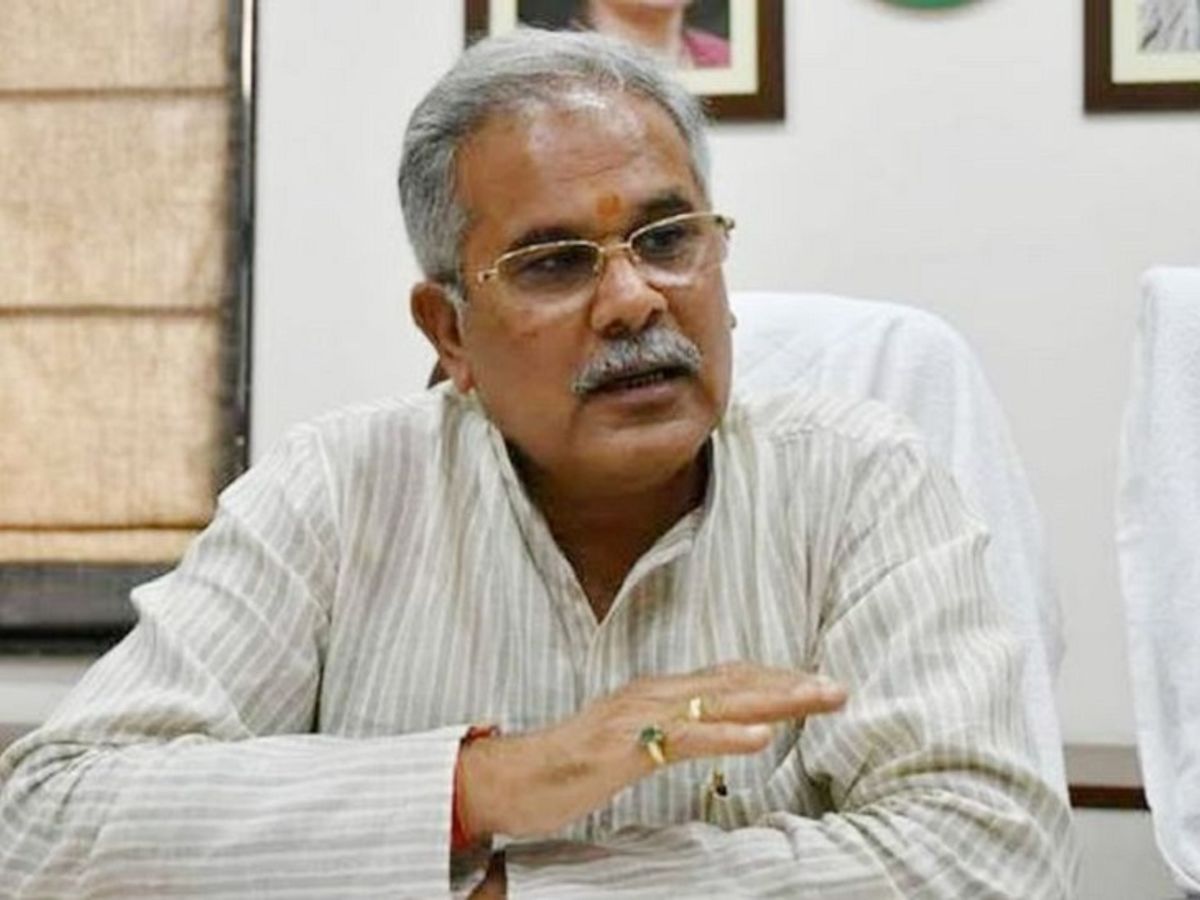 Chhattisgarh’s Chief Minister Bhupesh Baghel, while speaking at the ‘Gandhi-HamaaraAbhimaan’ (Gandhi- Our Pride) programme at Gandhi Maidan on December 31, targeted the BJP and RSS fiercely. He referred to Kalicharan as being ‘Abusive’ for blurting abusive words about Mahatma Gandhi in the Parliament of Religions. Chief Minister Shri Baghel said that even great personalities like Rabindra Nath Tagore and Netaji Subhash Chandra Bose had also been among the admirers of Gandhi. Tagore deemed Gandhi a ‘Mahatma’, while Bose, despite having ideological differences with Gandhi, addressed Mahatma Gandhi as the ‘Father of the Nation’ in 1944 in a radio message from Rangoon. Even then, these malicious and insignificant people refuse to accept Gandhi as the ‘Father of the nation.’ He asked - who are you? Are you greater than even Subhash Babu? Do these people not believe in Tagore?

Taking a dig at those who hold Mahatma Gandhi responsible for the partition of the country, he said that the person who laid the foundation for partition is Savarkar and if there is any person who fanned the fire, it is Jinnah. Describing both, he said that both Jinnah and Savarkar were atheists. Unfortunately, Jinnah became the leader of the Muslims and efforts are being made to make Savarkar the leader of the Hindus.

He said that whether it is the Vedic period, whether it is the period of Buddhism, Mahavira, the period of Shankaracharya, whether it is the time of Guru Nanak, Tulsi, Sur or whether take Guru Ghasidas for that matter, all the saints claimed the same thing – ‘Truth is God.’ They talked about treading the path of truth. We all consider God to be omnipresent. If God dwells in each and every particle, then who remains untouched by Him? We are all the children of the same God. Then why should there be any difference amongst us? This is the Indian tradition, the sage tradition, the saint tradition, which is represented by Mahatma Gandhi.

He called the BJP a party of ‘Ram Naam Japna, ParaayaMaal Apna’ (A party that chants the name of Ram to loot and amass wealth.) Such people are incapable of preaching Hinduism to us? When did Kalicharan become the representative of Hinduism? Who did so? Ram Mandir is being built on the directions of the Supreme Court, but they are bargaining for the land. That is, ‘Ram Naam Japna, ParaayaMaal Apna’. While being in office as the Prime Minister, Shri Rajiv Gandhi had said that this matter would be sorted out only through the Supreme Court. We will not diverge even an inch from the orders of the Supreme Court which will be followed word-by-word. The same thing turned out to be true. Taking a jibe at the BJP, he said that these people chant the name of Lord Ram only for the sake of ‘Votes’. Now, it is proved that they pray to Lord Ram for the sake of the ‘Notes’ (Money).

Compiled by our special correspondent