Democracy means protecting the interests of the people: Sonia Gandhi 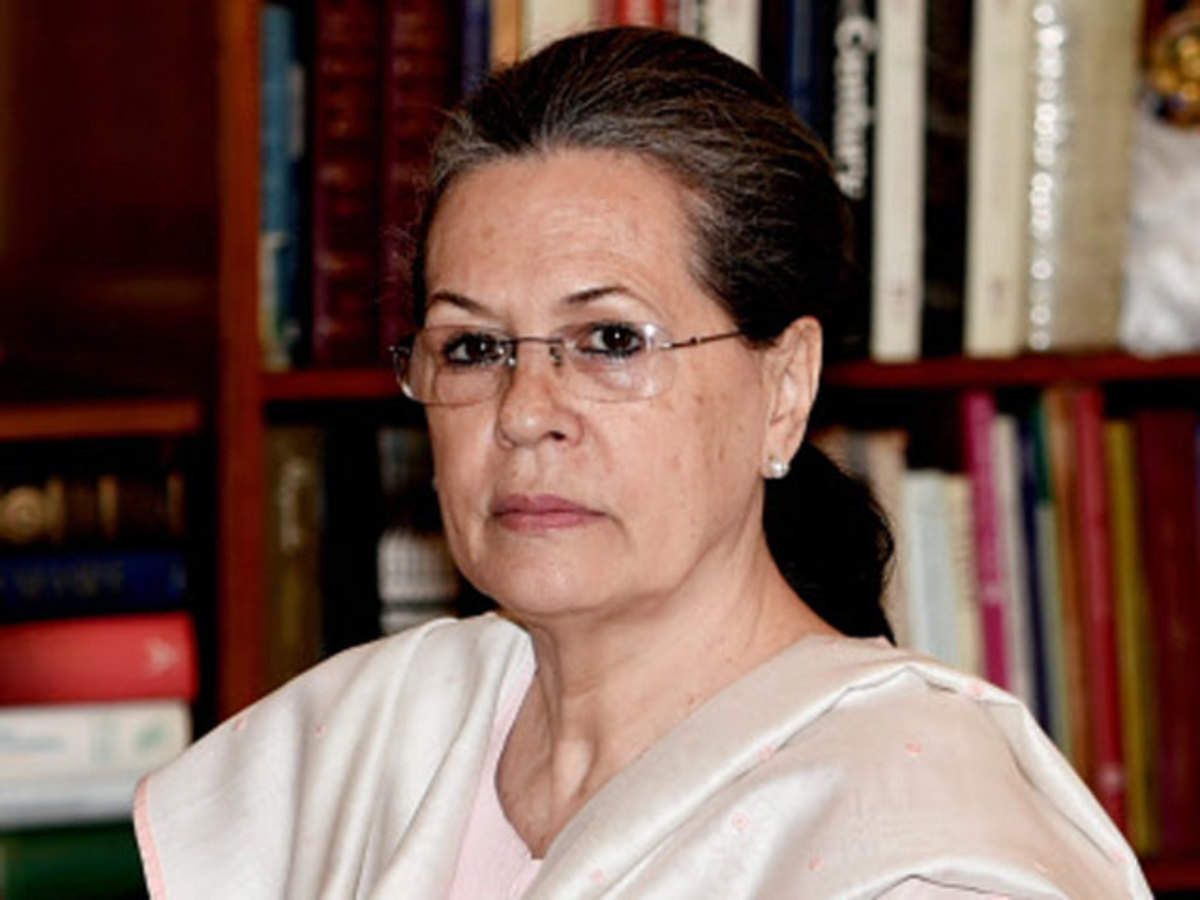 New Delhi: In a scathing attack on the centre over the farmers’ protests, Congress President Smt. Sonia Gandhi on 3rd January, 2021 said that for the first time since independence such an “arrogant” government has come to power that cannot see the sufferings of “Annadatas”, and demanded that the new farm laws be immediately withdrawn unconditionally.

She said that governments and their leaders who ignore public sentiments in a democracy, cannot govern for long and it is now quite clear that the protesting farmers will not bow in the face of the centre’s policy of ‘Tire and Pushover’.

“There is still time, the Modi government should leave the arrogance of power and immediately withdraw the three black laws unconditionally to end the agitation of the farmers who are dying in the cold and rain. This is Raj Dharma and a true tribute to the farmers who have lost their lives,” Congress President said.

“The Modi government should remember that democracy means protecting the interests of the people and the farmers-workers,” she said.

“Along with the people of the country, I am also disturbed seeing the condition of the ‘annadatas’ who have been agitating for 39 days at the borders of Delhi in the bitter cold and rain in support of their demands. More than 50 farmers have lost their lives with some even taking the step of committing suicide due to the government’s neglect,” she said.

“But neither the heartless Modi government relented nor the Prime Minister or any other minister uttered a word of consolation till today. I pay my respects to all the deceased farmer brothers and pray to the Lord to give their families the strength to bear this sorrow,” the Congress President said.

“Since independence, this is the first such arrogant government that has come to power in the history of the country that, leave alone people, cannot even see the sufferings and struggles of ‘annadatas’,” she said.

It seems that ensuring profits for a handful of industrialists has become the main agenda of this government, Smt. Gandhi alleged.