Rahul Gandhi lashes out at Narendra Modi over demonetization 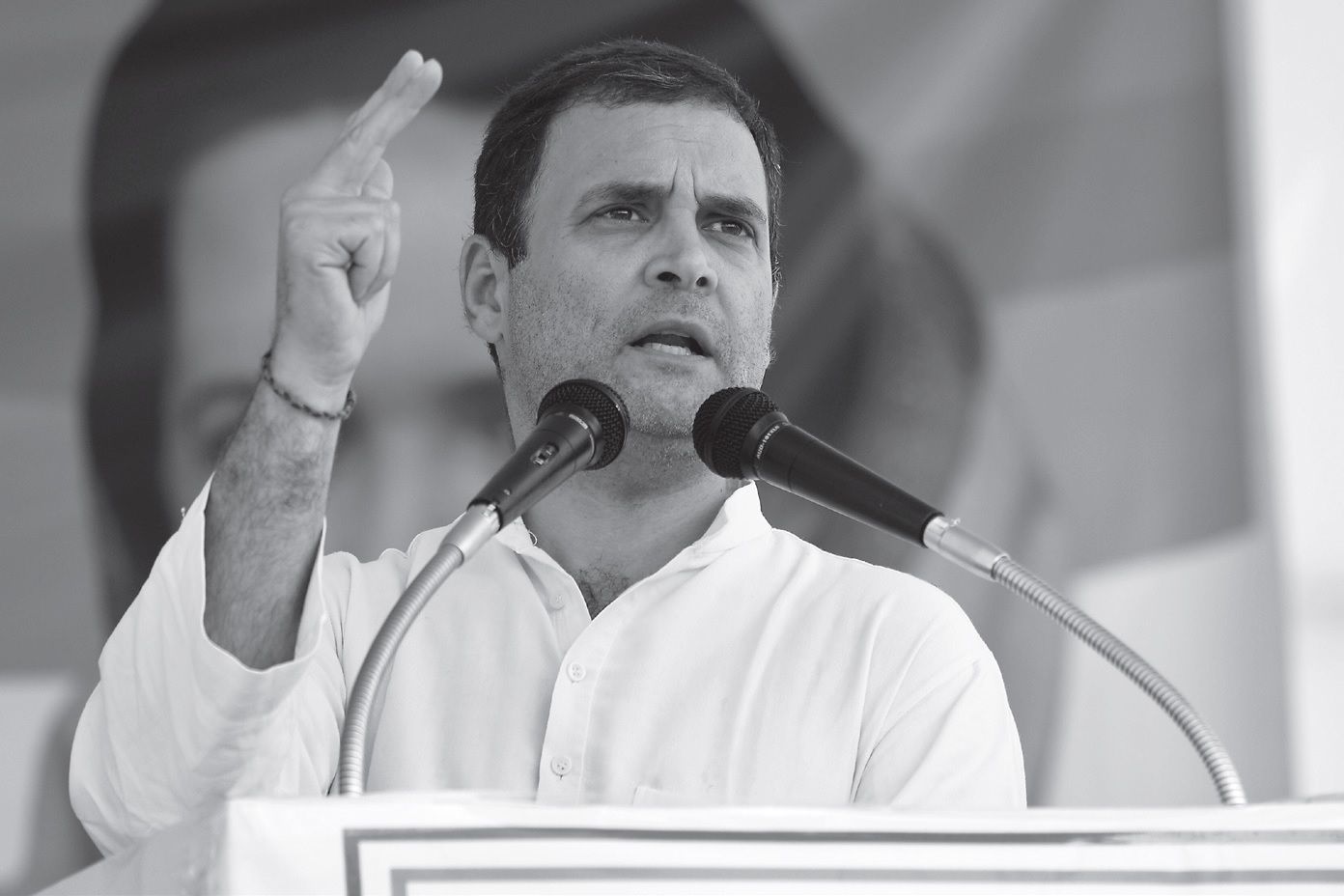 Raipur (Chhattisgarh): Congress president Rahul Gandhi on 13th November, 2018 hit back at Prime Minister Narendra Modi on the centre’s demonetization initiative, as he launched the party’s campaign for the second phase of elections in Chhattisgarh.

The demonetization programme was Modi’s scheme to take away small domestic savings of the poor and hand those over to his “big corporate friends like Anil Ambani and Nirav Modi”, Gandhi said at a public meeting at Mahasamund in central Chhattisgarh.

The cash ban did take away cash from people but “these were small cash and domestic savings that the poor people had collected and kept under their beds and pillows”, said the Congress President Shri Rahul Gandhi, who is on a two-day visit to Chhattisgarh.

There is a silent wave in favour of the Congress in the state and the people are desperate for change, Shri Rahul Gandhi told reporters at Raipur airport.

The Congress president also addressed public meetings at Bilaspur and Korba. The remaining 72 seats in Chhattisgarh go to polls in the second and last phase on 20 November.