The Public needs to be ready for further Inflation 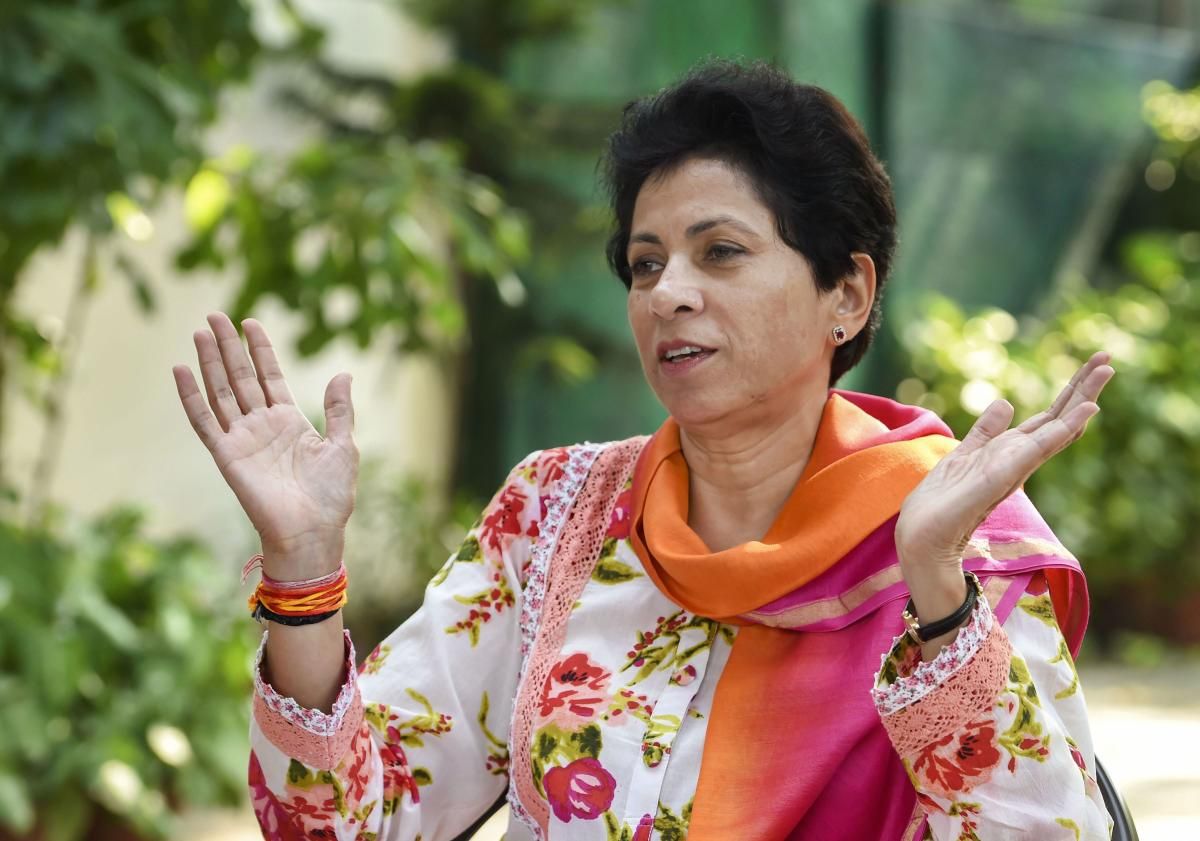 Chandigarh: Haryana Congress President Kumari Selja said on March 22, 2022, that in the joy of winning the assembly elections in four states, the Bharatiya Janata Party has given a return gift to the people of the country by increasing the prices of petroleum products. A sudden increase of Rs. 50 in the price of LPG cylinder is a record in itself. The way in which the prices of petrol and diesel have started increasing again, this will increase inflation further. People will have to be ready for this.

Kumari Selja said that whenever there is an increase in the prices of petrol, diesel or LPG, the central government starts abdicating its responsibility. The government starts saying that this increase has been done by petroleum companies. But, whenever people’s opposition increases, either the increase in prices is held or prices are reduced a little bit.

Kumari Selja said that this inflation created by the BJP government is pushing our country towards economic deterioration. The Congress party demands that the prices of petrol, diesel, gas cylinders should be brought at the rates that were prevalent at the time of the Congress-UPA government and this shameless loot from the people should be stopped.