Statement of former Prime Minister Dr. Manmohan Singh on the occasion of the 30th anniversary of economic liberalisation 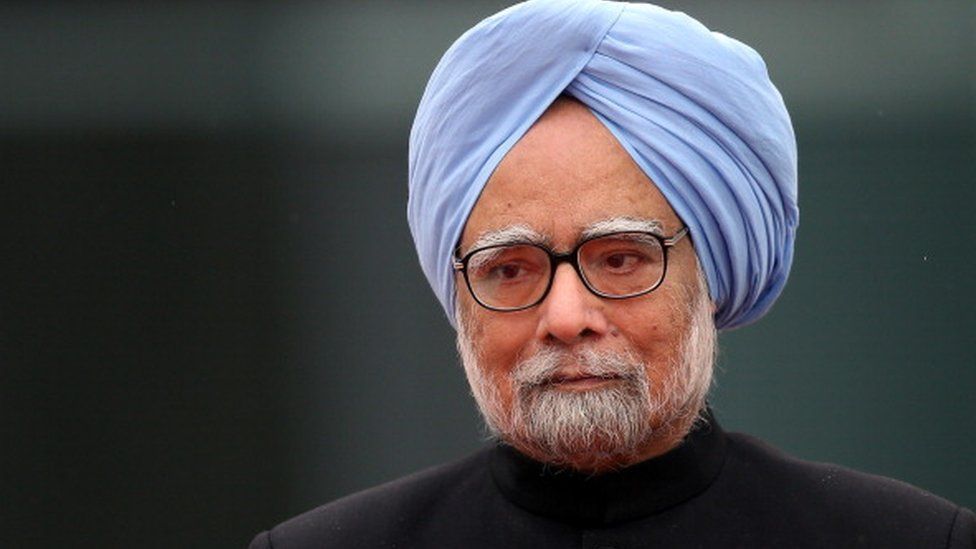 On this day 30 years ago in 1991, (July 24, 1991), the Congress party ushered in significant reforms of India’s economy and paved a new path for our nation’s economic policy. Over the last three decades, successive governments have followed this path to catapult our nation to a $3 trillion economy and into the league of the world’s largest economies.

More importantly, nearly 300 million fellow Indians have been lifted out of poverty in this period and hundreds of millions of new jobs have been provided for our youth. The reforms process unleashed the spirit of free enterprise which has helped produce some world class companies and help India emerge as a global power in many sectors. The economic liberalisation process in 1991 was triggered by an economic crisis that confronted our nation then, but it was not limited to crisis management. The edifice of India’s economic reforms was built on the desire to prosper, the belief in our capabilities, and the confidence to relinquish control of the economy by the government.

I was fortunate to play a role in this reform process along with several of my colleagues in the Congress party. It gives us immense joy to look back with pride at the tremendous economic progress made by our nation in the last three decades. But I am also deeply saddened at the devastation caused by the Covid-19 pandemic and the loss of millions of fellow Indians. The social sectors of health and education have lagged behind and not kept pace with our economic progress. Too many lives and livelihoods have been lost that should not have been.

It is not a time to rejoice and exult but to introspect and ponder. The road ahead is even more daunting than during the 1991 crisis. Our priorities as a nation need to be recalibrated to foremost ensure a healthy and dignified life for every single Indian.

As finance minister in 1991, I ended my budget speech by quoting Victor Hugo, “no power on Earth can stop an idea whose time has come” 30 years later, as a nation, we must remember Robert Frost’s poem, “But I have promises to keep, And miles to go before I sleep”.