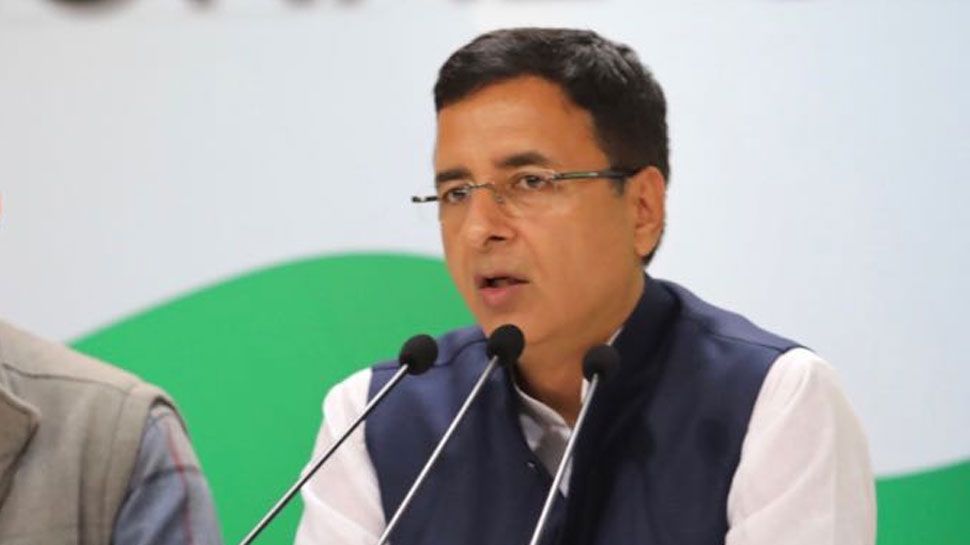 The Indian National Congress and its leadership will not be intimidated by the cowardly acts and blind witch-hunt by the panicked Modi Government.

The wild and insidious hatred of the BJP of Congress leadership unfolds every day in an embarrassing and uglier fashion. Facing a barrage of questions on (i) blatant compromise of India’s security interests and territorial integrity, (ii) a shocking mishandling of the Covid-19 crisis which continues to devour lives and livelihood on a daily basis and (iii) unable to arrest the economic recession wreaking havoc on the life of every Indian citizen; the desperate Modi-Shah Government has fallen back on a devious hounding of those exposing its ineptitude by ordering a wholly vicious and vengeful investigation of the Rajiv Gandhi Charitable Trust and the Indira Gandhi Memorial Trust.

The humanitarian work and distinguished service provided by these charitable organizations has always stood out and will withstand any vengeful and roving enquiry. Every day, a new conspiracy is crafted by the delusional BJP leadership so as to spread disinformation, distraction and diversion to bury the apparent incompetence and complete failure of the Modi Government.

BJP leadership is also scared of the questions being asked on its deep-rooted Chinese connections, unexplained donations to the PM’s fund by Chinese Entities and continued promotion of Chinese-owned businesses.

Will the Modi Government answer the following six questions:

Let BJP and Modi Government not bury their abject failures in defending our borders, fighting Covid-19, tackling a devastating economic recession, or avoiding answers to the aforementioned questions.

Our determination to hold the Government accountable to the people of India and to speak for the deprived, the underprivileged and the downtrodden will only get strengthened by these desperate actions of the Government too petrified to answer its own people.

The author is In-charge of AICC Communication Department.