Without financial support from the Centre, our State Government’s ability to help those urgently in need of support is limited 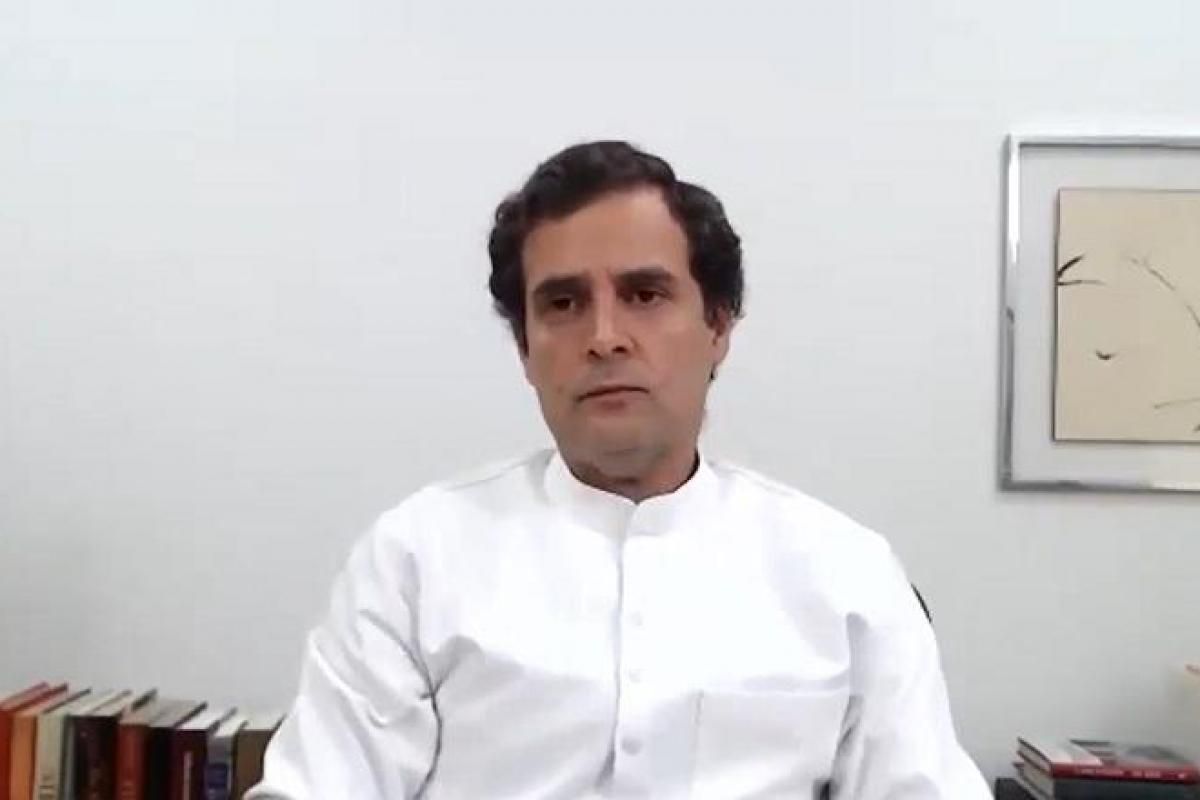 It is now over 60 days since the country was put under lockdown on March 24th, 2020. At that time the Prime Minister had said the war against the Coronavirus would be won in 21 days.

60 days later, it is now clear that the lockdown has not been able to defeat the virus. The number of new cases in many areas around the country are increasing exponentially. Clearly the PM and his advisors had underestimated the scale of the battle India had to launch to defeat the Coronavirus.

The Prime Minister was quick to take centre stage in the early stages of this battle. But now, when his leadership is most needed, he’s stepped back. However, our state Governments are fighting valiantly against the virus, but they are struggling because the funding that the central government should have made available to them has not been forthcoming.

Earlier this month the PM announced an economic stimulus which according to him was equivalent to 10 percent of the GDP. Economists in India and around the world have done the math and come to the sad conclusion that the economic stimulus announced by the PM is actually less than 1% of our GDP and that too most of it is in terms of loans that could drag our MSME’s into a debt trap from which they will struggle to recover.

In Congress run states we have been doing whatever we can to both stop the spread of the virus and reducing the economic pain our people are facing through direct cash transfers and other measures. But without financial support from the Centre, our State Government’s ability to help those urgently in need of support is limited.

Shri Rahul Gandhi addressed the people via video message on 28th May, 2020

Shri Rahul Gandhi said – Brothers and Sisters, Covid has taken India by storm. The poor people are the most severely hit. The workers have been forced to walk thousands of kilometers without food and water. Our backbone the Small and Medium Businesses, which provide employment to this country, are getting shut down in a row. The people of India do not need loans today. Today India needs money, poor people need money. That is why with one voice, the Congress party is making four demands to the government.