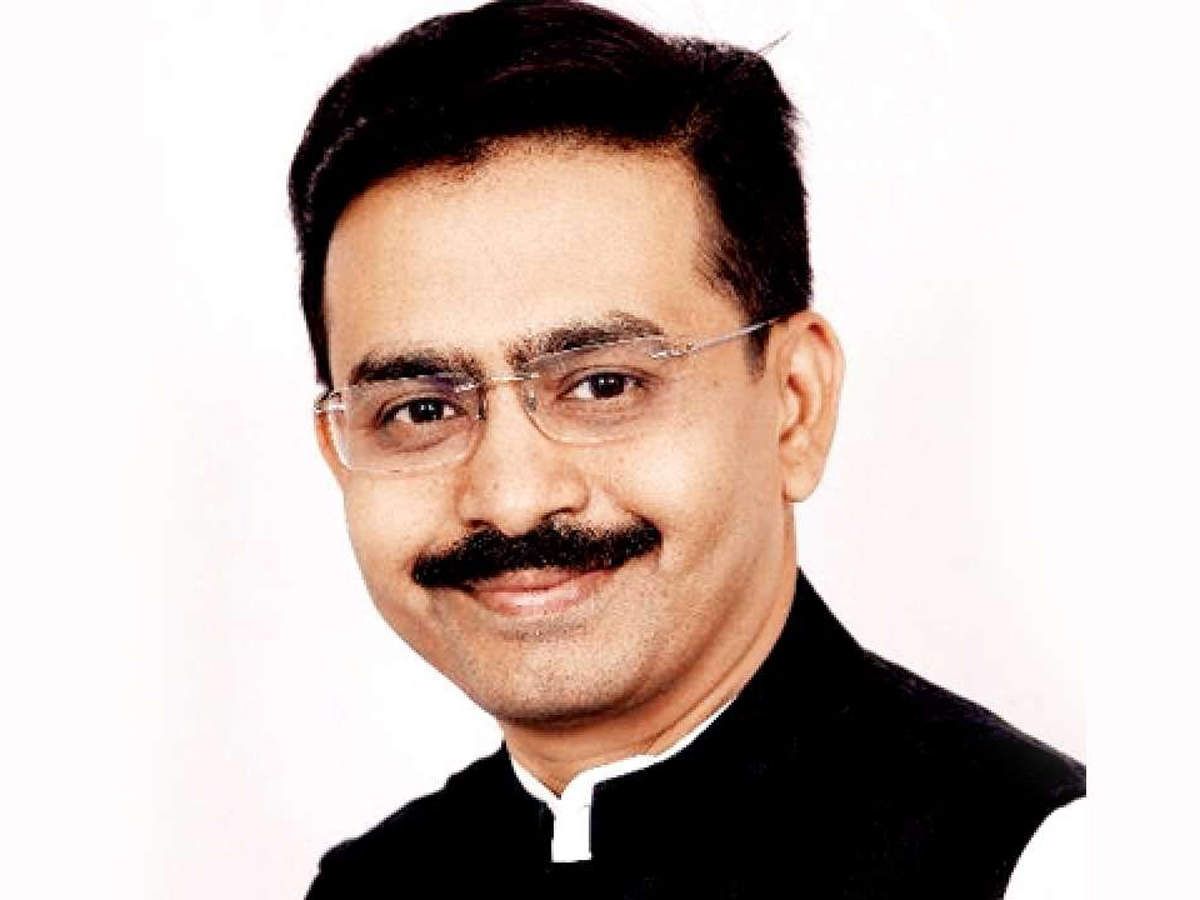 PUNE: Senior Congress leader and Rajya Sabha member Rajeev Satav died on May 16, 2021, following post-COVID-19 complications after 24 days of hospitalization. He was on ventilator support for the last few days.
Satav had recovered from the COVID-19 infection but succumbed to fibrosis in the lungs. He is survived by his wife and two children.

46-year-old Satav was elected to Rajya Sabha in March last year, for what was his first term in the upper house. He also served as a Lok Sabha MP from 2014 to 2019 from the Hingoli Lok Sabha constituency in Maharashtra and had been a legislator in the Maharashtra Assembly. 47. He was also the President of the Indian Youth Congress and was currently in-charge of Gujarat. Congress President Smt. Sonia Gandhi condoled the demise of party MP Rajeev Satav and described him as a rising star of the party known for his unfailing dedication and sincerity. In her condolence message, Smt. Gandhi said that she was deeply pained by the tragic loss of the party leader, “who was a trusted colleague and a friend to all of us”.

She further said that it is also a personal loss to her. “Rajeev Satav was only 46 years old, yet, he rose from the grassroots to holding many responsibilities in a short time due to his unfailing dedication, sincerity and hard work,” she said.

“We pray for his family to have the strength to face the days ahead with courage,” the Congress Chief said. Shri Rahul Gandhi condoled his demise and said that it was a big loss for him. “I’m very sad at the loss of my friend Rajeev Satav. He was a leader with huge potential who embodied the ideals of Congress. It’s a big loss for us all. My condolences and love to his family,” Shri Gandhi tweeted.

Maharashtra Pradesh Congress Committee President Shri Nana Patole said, “This is extremely shocking news…I feel like I have lost my younger brother. Mere words cannot do justice to this loss which is a big blow for the Congress.”