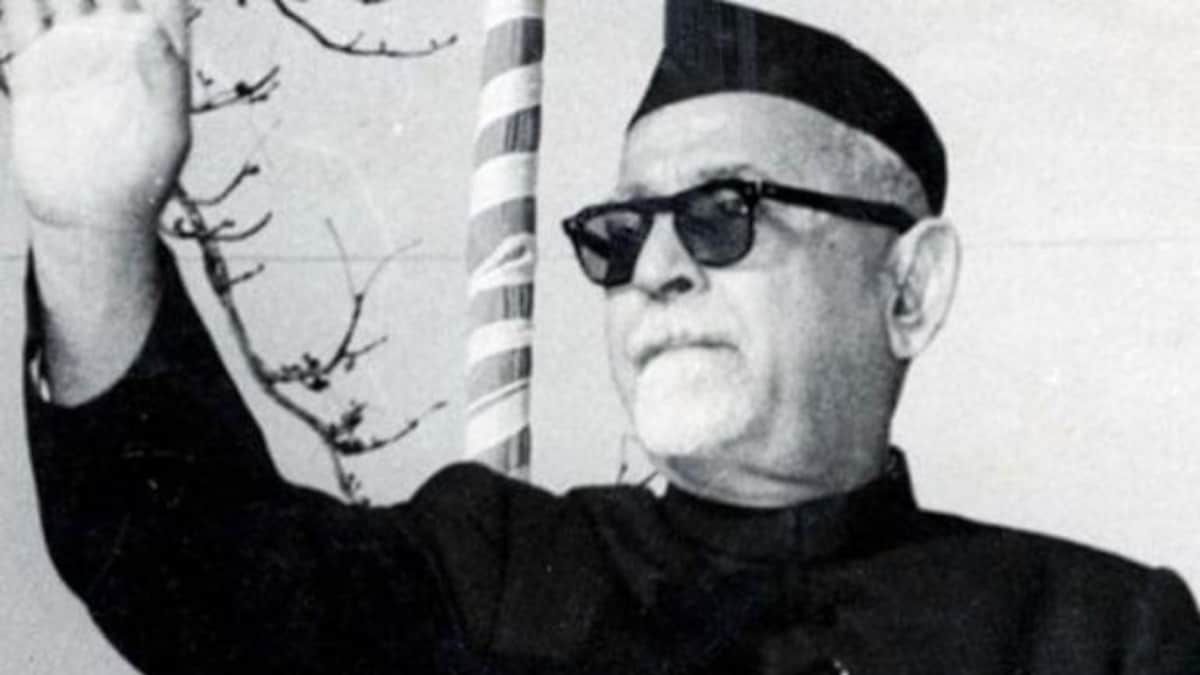 Zakir Husain Khan was born in Hyderabad State in Central India on 8 February, 1897. He was an Indian economist and politician who served as the third President of India, from 13 May, 1967, until his death on 3 May, 1969.

Husain’s early primary education was completed in Hyderabad. He completed High school from Islamia High School, Etawah, and then graduated in Economics from Christian Degree College, University of Lucknow. After Graduation, he moved to Muhammadan Anglo-Oriental College, then affiliated with the University of Allahabad, where he was a prominent student leader.

When Zakir Husain was 23 years old, with a group of students and teachers he founded the National Muslim University, today known as Jamia Millia Islamia (a central university). Under Husain, Jamia became closely associated with the Indian freedom movement.

He previously served as Governor of Bihar from 1957 to 1962 and as Vice President of India from 1962 to 1967. While in Germany, Husain was instrumental in bringing out the anthology of arguably the greatest Urdu poet Mirza Assadullah Khan “Ghalib” (1797–1868). He was awarded the Bharat Ratna, India’s highest civilian honour, in 1963.

He was the first Muslim President of India elected on 13 May, 1967, and the first Indian President to die in office on 3 May, 1969. He is buried along with his wife (who died some years later) on the campus of Jamia Millia Islamia in New Delhi.