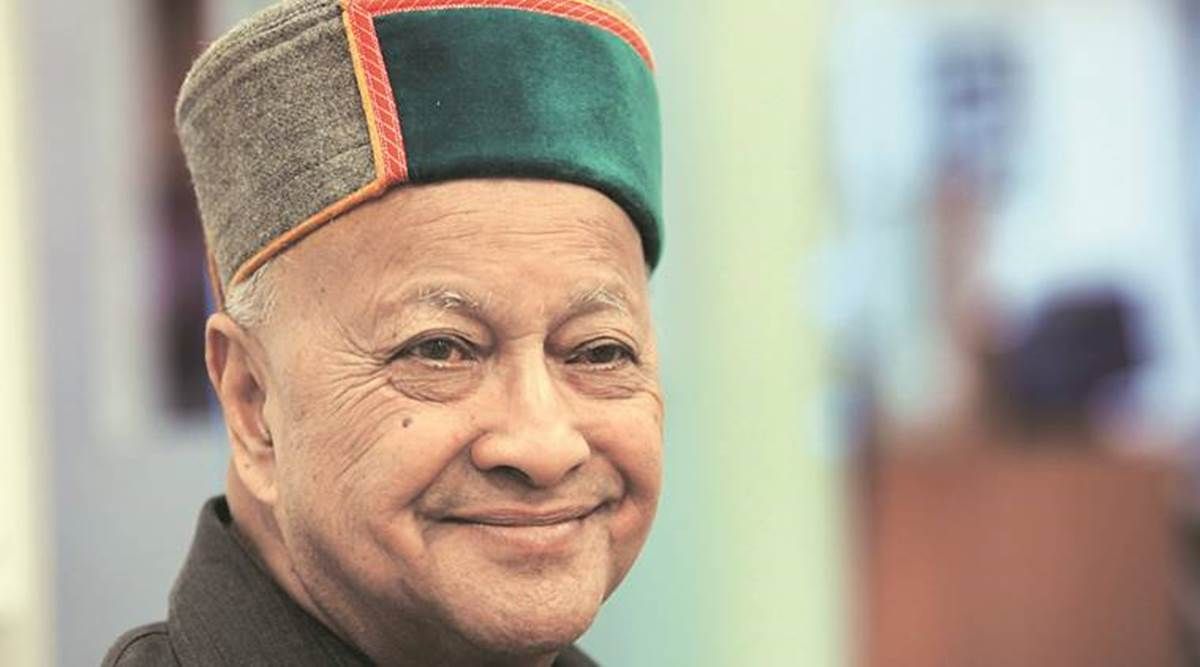 Shimla: Former Himachal Pradesh Chief Minister and Veteran Congress leader Virbhadra Singh died in Shimla on July 8, 2021, after a prolonged illness. He was 87.

He suffered from heart attack on July 5,2021and was critical. He was in the critical care unit of IGMC.

Shri Virbhadra was put on ventilator under the supervision of the doctors of the cardiology department on July 7, 2021, after he had breathing problem, he added.

The nine-time MLA and five-time MP, Shri Singh served as Himachal Pradesh’s Chief Minister for six times. Shri Virbhadra tested positive for COVID-19 on June 11 for the second time in two months. He had earlier tested positive for the disease on April 12.

In condolence message by Congress President Smt. Sonia Gandhi, she has expressed deepest condolences on the passing away of veteran Congressman and leader, Shri Virbhadra Singh. She said that Shri Singh leaves behind a legacy of service rendered for nearly six decades to the people of Himachal Pradesh and the Nation.

A six-time CM and former Union Minister, he had the opportunity of working with many stalwarts through different generations.

Popular for his affable and grounded nature, he remained close to people. He brought about far-reaching positive changes through his administrative acumen. He was one of the tallest stalwarts of the Congress Party and remained a dedicated Congressperson throughout.

His contribution to the party, as indeed to the State and the Country, will be valued and cherished forever, Smt. Gandhi underlined.

In a condolence message for Shri Virbhadra to his wife by former Prime Minister Dr. Manmohan Singh, he said, “I have learnt with profound sorrow the sad demise of your beloved husband Shri Virbhadra Singh due to post-Covid complications today early morning. Shri Virbhadra Singh, who dominated the political space in Himachal Pradesh for almost six decades, left a big vacuum in the Congress as no other leader enjoyed the mass appeal and clout that he did. He was amongst the tallest Congress leaders in the country. Despite belonging to the royal lineage, his strength was his easy access to the people. In his death, our country has lost a mass leader and an able administrator”.

In a tweet by Shri Rahul Gandhi, he said that Shri Virbhadra Singh ji was a stalwart in the true sense. His commitment to serving the people and to the Congress party remained exemplary till the very end. My condolences to his family and friends. We will miss him.

In another tweet, Smt. Priyanka Gandhi Vadra said that we have suffered an irreparable loss due to the death of former Chief Minister and Senior Congress leader Shri Virbhadra Singh ji, who enjoyed a gigantic stature in politics like that of a mountain and took the Devbhoomi Himachal to new heights. May God give place to Shri Virbhadra Singh ji at His lotus feet. A humble tribute!

Shri Singh’s wife Smt. Pratibha Singh and the couple’s son Vikramaditya Singh are also politicians. Ms. Pratibha is a former MP, while Vikramaditya is an MLA from Shimla rural.