Go back to Pt. Jawaharlal Nehru 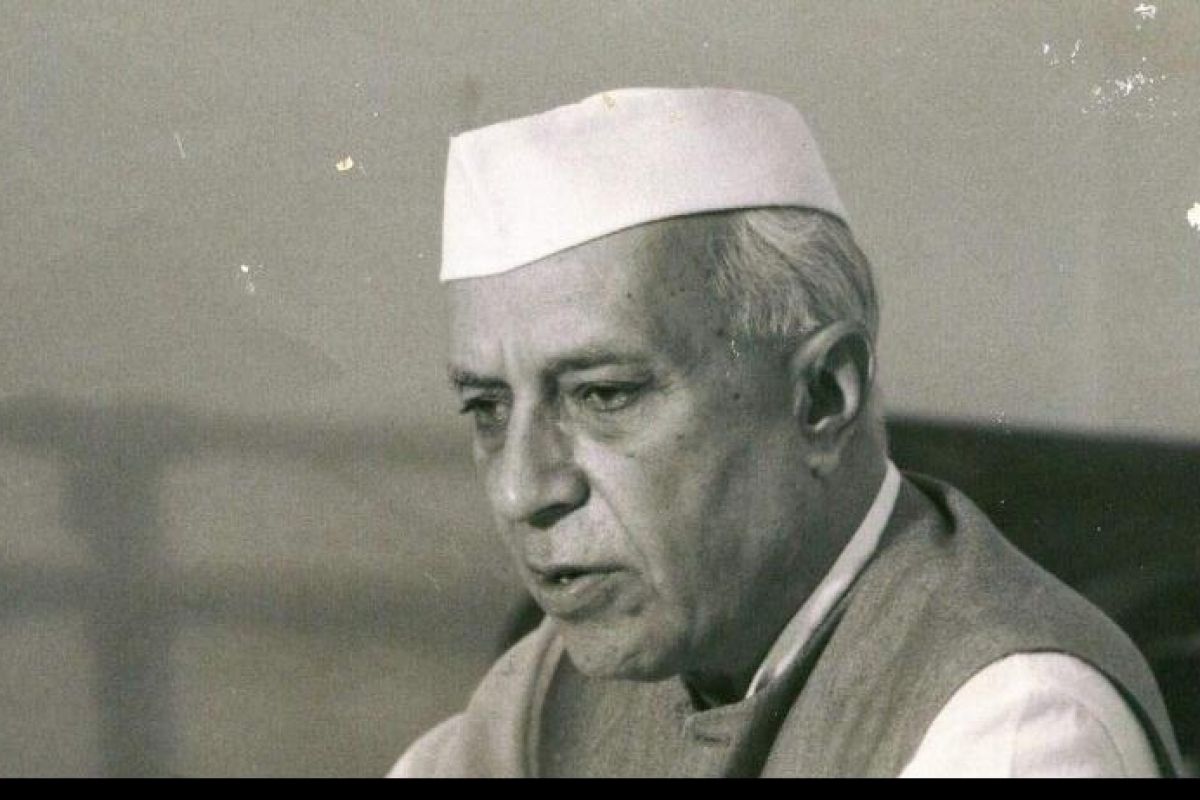 Pt. Jawaharlal Nehru was India’s Prime Minster for 17 years; If the period of interim government is added, Nehru was in fact the chief executive of the nation for 18 years, a record unlikely to be broken in our life-time atleast. It was only Indira Gandhi, who as Prime Minister for 16 years came anywhere near it, though in two phases of 1966- 77 and 1980- 84. Besides the present Prime Minister, there have been 6 Non-Congress Prime Ministers - Morarji Desai, Charan Singh, Chandra Shekhar, Deva Gowda, IK Gujaral and AB Vajpayee. However, it was only Vajpayee who came from the RSS stock but was not in the least affected by its narrow sense of nationalism. Though he was not so liberal as it appears now- he as PM tried to amend the Constitution but gave up efforts halfway in face of opposition onslaught- Vajpayee held Pt. Nehru in very great esteem. His oft quoted tribute to Pt. Nehru in Parliament after the latter’s death in May 1964 is a masterpiece. To quote just a few lines:’In the Ramayana, Maharishi Valmiki has said of Lord Rama that he brought the impossible together. In Pandit Ji’s life, we see a glimpse of what the great poet said. He was a devotee of peace and yet the harbinger of revolution, he was a devotee of nonviolence but advocated every weapon to defend freedom and honour. The loss to Parliament is irreparable. Such a resident may never grace Teen Murti again. That vibrant personality, that attitude of taking even the opposition along, that refined gentlemanliness, that greatness we may not again see in the near future. In spite of a difference of opinion, we have nothing but respect for his great ideals, his integrity, his love for the country and his indomitable courage.’

All the thirteen Prime Ministers after Nehru, including Vajpayee and other non - Congress prime ministers, by and large, remained on the path lit by the great visionary; for that was right path chosen by the nation’s founding fathers and enshrined in the Indian constitution of which Dr. BR Ambedkar was the chief architect but enriched by the contributions of Nehru, Rajendra Prasad, Rajaji, Patel, Azad and many others, and constitutional experts like Alladi Krishnaswamy Ayyar, GopalaswamiAyyangar and BN Rau. All the Prime Ministers who returned after their first term, returned with a greater majority than before. So did Narendra Modi. But unlike his worthy predecessors, he lost his balance soon after he assumed charge of his second term. He began demolishing everything that Nehru and his successors had so laboriously and meticulously put in place during the six decades after independence. All institutions have been systematically destroyed and communalized, public sector is being dismantled and duly elected governments overthrown by purchasing elected legislators. The minorities are treated as second class citizens in BJP-ruled states while Muslims are deprived of their livelihoods and sense of security. ‘Sab ka sath sab ka Vikas’ is nothing but a hollow slogan. But no damage is perhaps greater than the abrogation of Article 370 which not only heaped unprecedented misery upon the people of Kashmir, but also had an adverse effect on our foreign policy, particularly, the country’s relations with both its belligerent neighbours. The political and economic cost of abrogation of Article 370 has been colossal and it is hoped that the Supreme Court will reverse the unconstitutional short-sighted decision.

At a time when India has become the world’s biggest victim of Covid 19, the Prime Minister is going ahead full steam with his ill-conceived pet project of ‘Central Vista’. The country is terribly short of vaccines and thousands are dying daily due to lack of oxygen. Yet, the man who was trusted by the public to lead them a second time has shown that he does not care for them. Because, he is too busy demolishing Nehru’s idea of India. If Nehru laid the highest emphasis on science and inculcating scientific temper amongst the youth, the RSS schooled chief executive of the country must do the contrary for he gets a sadistic pleasure in doing exactly the opposite - promote rituals, dogma and superstition like banging thalis and lighting candles to drive away Corona. The Prime Minister had the authority to restrict ‘Kumbh Mela’ to a symbolic one. He did so but it was too late, too little. By the time lakhs of people had taken the ‘holy’ dip and carried the virus to the interior villages of Uttrakhand, UP, Bihar, MP, Haryana and Rajasthan. The country will never forgive him for his poor leadership and criminal negligence of his government whose ministers lack the moral courage to question their autocratic leader. Deviating from the democratic, secular and scientific path of Jawaharlal Nehru has proved too costly for the nation. The 7 years of Modi rule has put the country behind by an equal number of years, may be many more. It will take a herculean effort to put the country back on rails. If India has to recover from this trauma, suffering and misery there is only one option: Go back to Jawaharlal Nehru. And one caveat: Unity of Secular Forces.