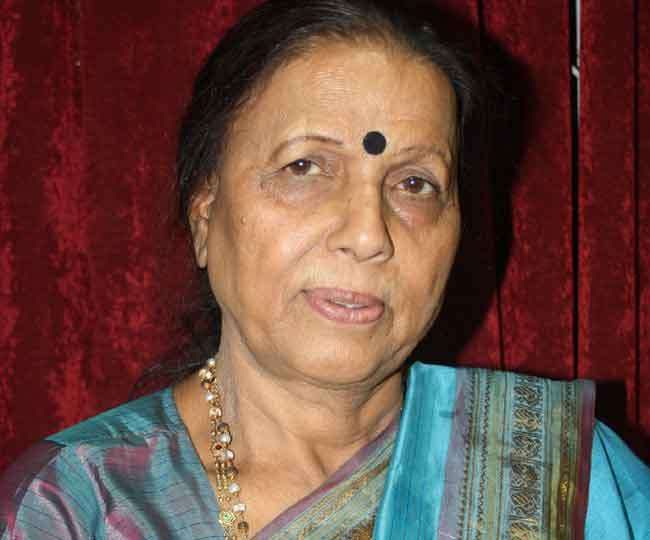 Dehradun/New Delhi: Leader of Opposition in the Uttarakhand Assembly Indira Hridayesh passed away after suffering a cardiac arrest in New Delhi on June 13.

The 80-year-old Senior Congress Leader died at the Uttarakhand Sadan in New Delhi where she had gone to attend a party meeting.

Hridayesh was a Congress MLA from Haldwani and one of the senior-most Congress leaders from the state. Smt. Hridayesh was the Finance Minister of Uttarakhand from 2012 to 2017 and also held the portfolios of parliamentary affairs and higher education and planning in the Congress government led by Harish Rawat.

She had tested positive for COVID-19 in April this year and had undergone a heart surgery after her recovery. In a condolence message by the Congress President, Smt. Sonia Gandhi has expressed her deepest condolences on the sudden demise of Dr. Indira Hridayesh.

Smt. Gandhi said that Dr. Hridayesh served the Congress Party till her last breath and leaves behind a legacy of public service as an MLA, MLC, Minister, Leader of Opposition in Uttarakhand, and above all as a dedicated lifelong Congressperson.

She was particularly popular amongst her colleagues for her knowledge of legislative processes and procedure as also her performance as an able administrator. Her contribution to the Congress party will be treasured and cherished by all, Smt. Gandhi said.

In a tweet in Hindi, Shri Rahul Gandhi said, “Received the sad news about the demise of Dr. Indira Hridayesh, a strong link of the Congress party in Uttarakhand. She worked till the end for public service and the Congress family. Her social and political contributions are an inspiration. Condolences to her loves ones”.

In her condolence message, the AICC General Secretary Smt. Priyanka Gandhi Vadra said, “Received the sad news of the demise of Dr. Indira Hridayesh ji, senior leader of Congress party and Leader of Opposition of Uttarakhand Assembly. Today we have lost a brave leader, popular representative and guardian. May God give her a place at His lotus feet and give courage to the family members to bear the pain in this hour of grief.

Congress General Secretary and former state Chief Minister Harish Rawat said, “It is an irreparable loss for the country and the state. She has been a part of the Congress family for over four decades, first in Uttar Pradesh and then in Uttarakhand and was the voice of teachers.”