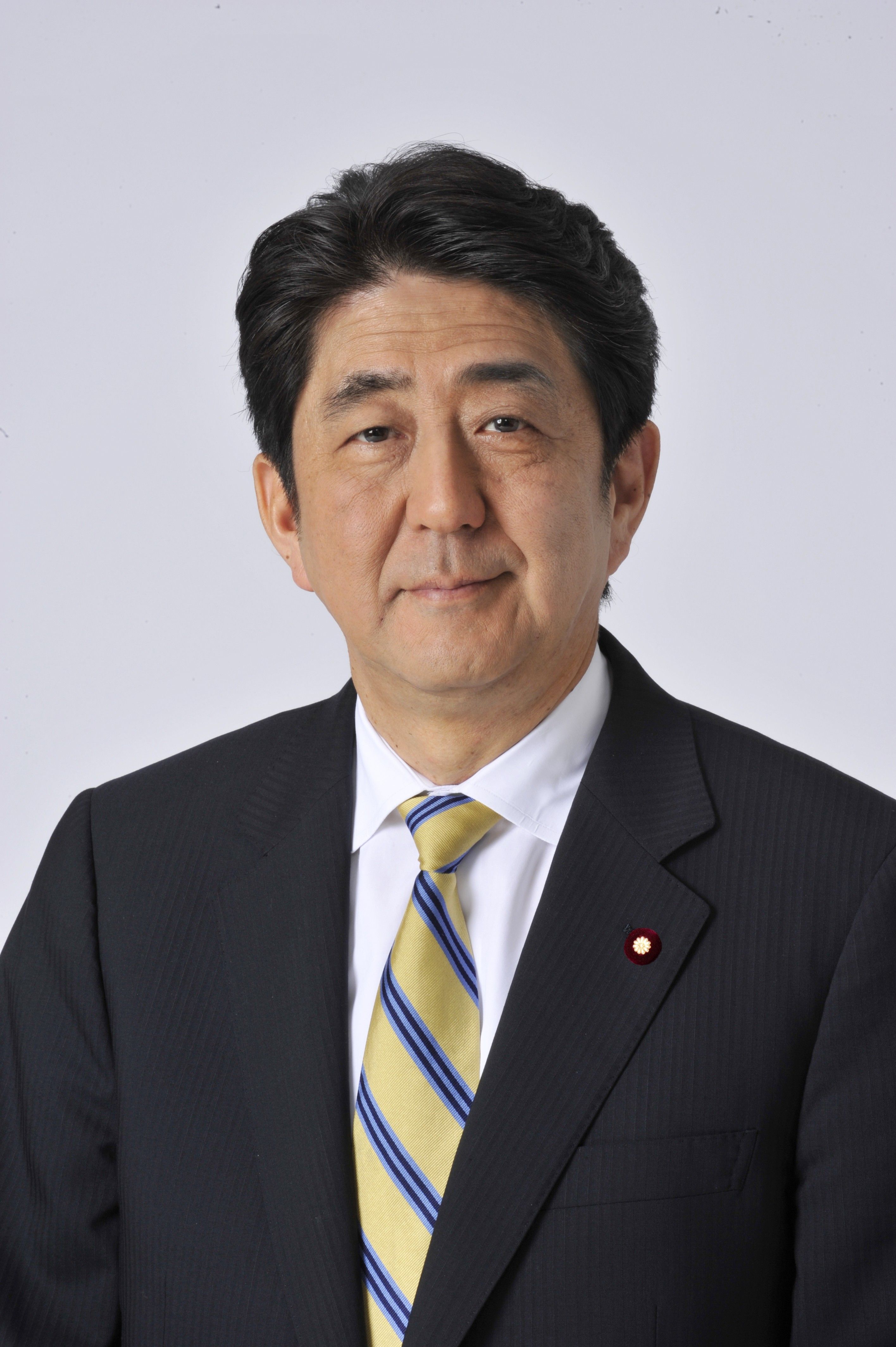 Former Japanese Prime Minister Shinzo Abe, 67, was assassinated during a campaign speech in the western Japanese city of Nara on July 8, 2022. He was killed while campaigning for his party in the run-up to upper house parliamentary elections on July 10, 2022. Police arrested a suspect for the shooting; identified as Tetsuya Yamagami.

Abe Shinzō, was a Japanese politician who served as Prime Minister of Japan and President of the Liberal Democratic Party (LDP) from 2006 to 2007 and again from 2012 to 2020. He was the longest-serving Prime Minister in Japanese history.

In a message from Congress President Smt. Sonia Gandhi, she said, “I am shocked at the assassination of Mr. Shinzo Abe, former Prime Minister of Japan. For many years, Mr. Abe was a great friend and well-wisher of India. He did much to expand and deepen the bilateral relationship between our two countries.

I recall my meeting with him very fondly and vividly. It is a huge misfortune that has befallen Japan and indeed, the entire international community. He will be sorely missed.”

“I am deeply saddened and shocked to learn about the tragic assassination of Former Prime Minister His Excellency Shinzo Abe. He was a good friend of mine. During my tenure as Prime Minister, we worked to raise both our countries’ ties to the level of a global and strategic partnership. Our efforts elevated India-Japan relations to a qualitatively new level.

I write to convey to you, members of His Excellency Shinzo Abe’s family and the people of Japan my heartfelt condolences on this sad occasion.”

His role in strengthening the strategic relationship between India and Japan was commendable. He leaves behind a lasting legacy in the Indo-Pacific. My condolences to his family and to the people of Japan.”