Smt. Sonia Gandhi addressed the people via video message on 28th May, 2020 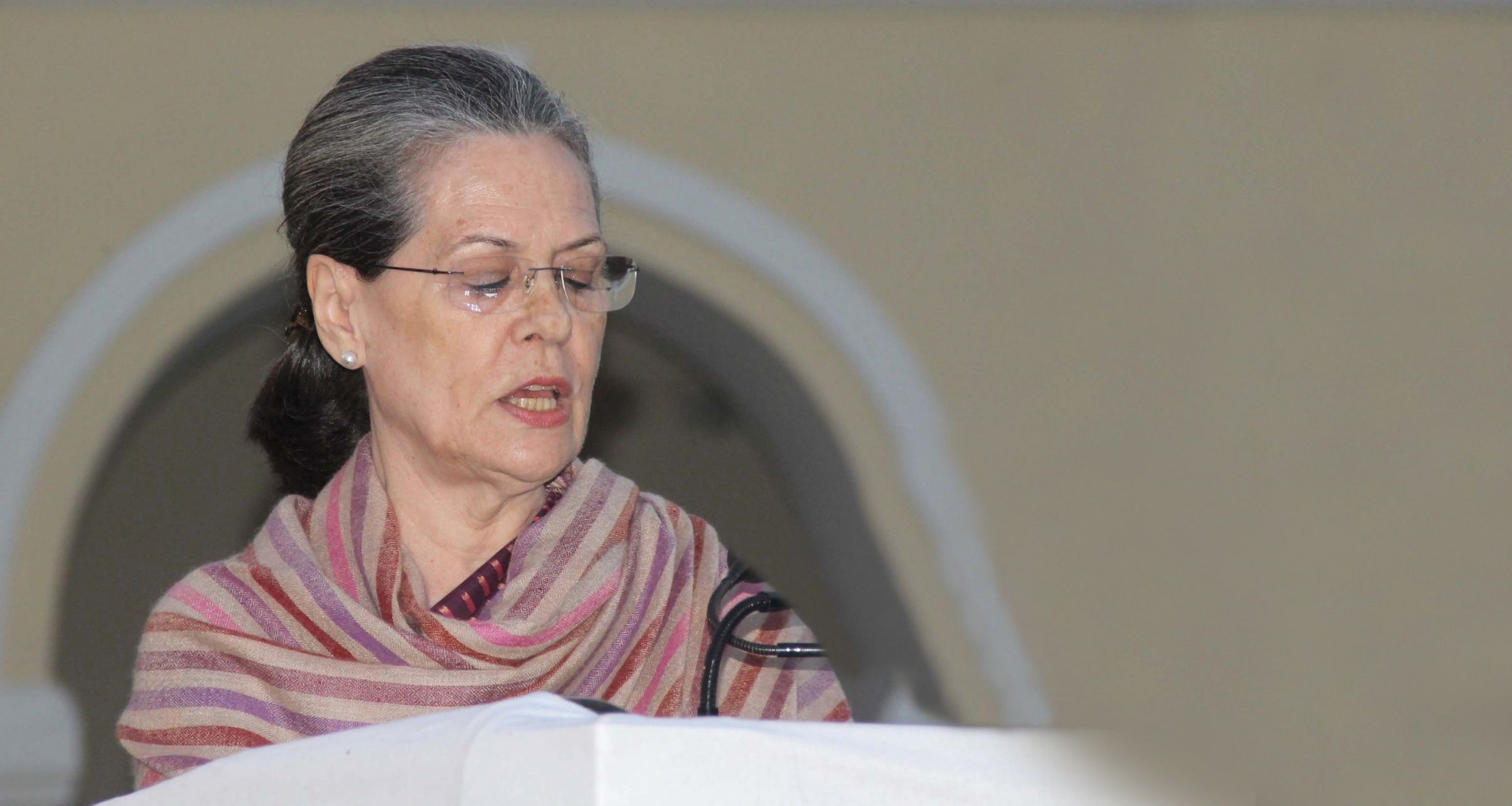 Smt. Sonia Gandhi said – “My dear brothers and sisters, for the last two months, the entire country has been going through a severe economic crisis of livelihood and employment, due to the challenge of Corona epidemic and Lockdown. Everyone saw such a painful scene for the first time after the independence of the country, when millions of workers were forced to go back home; walking hundreds and thousands of kilometers barefoot, on empty stomachs, without medicines and resources. Every heart in the country heard their pain and sobs, but perhaps the government did not.

Millions of jobs were lost, millions of businesses were destroyed, factories closed, farmers had to roam about to sell their crops. The entire country grappled with this, but perhaps the government did not realize it. Since the very first day, my fellow Congressmen, economists, sociologists and each person leading the society told the government repeatedly that this is the time to come forth and be of service, the time for the government to help everyone; be it a worker or a farmer, a big business or a small shopkeeper. I don’t know why the government is constantly refusing to understand and implement this.

That is why, Congressmen have decided to carry on this social campaign meant to raise the voice of India. We urge the Central government yet again to open their treasury and give relief to the needy. Grant Rs. 7,500 per month to each family for the next six months through direct cash and out of it, Rs. 10,000 must be given immediately. Arrange for a safe and free journey for the workers to enable them to reach home and arrange also for livelihood and ration for them. Ensure 200 days’ work in Mahatma Gandhi MGNREGA so that jobs are available in their village itself. Give financial help to Small Scale Industries instead of giving them loans, so that millions of jobs are saved and the country progresses too. Today, Congress supporters, Congress leaders, workers, officials from across the country are repeating these demands in front of the government once again through social media. I request you too to join this mission, share your problems so that we can raise your voices further. We are with each and every individual during this hour of crisis and will definitely overcome these difficult times together.