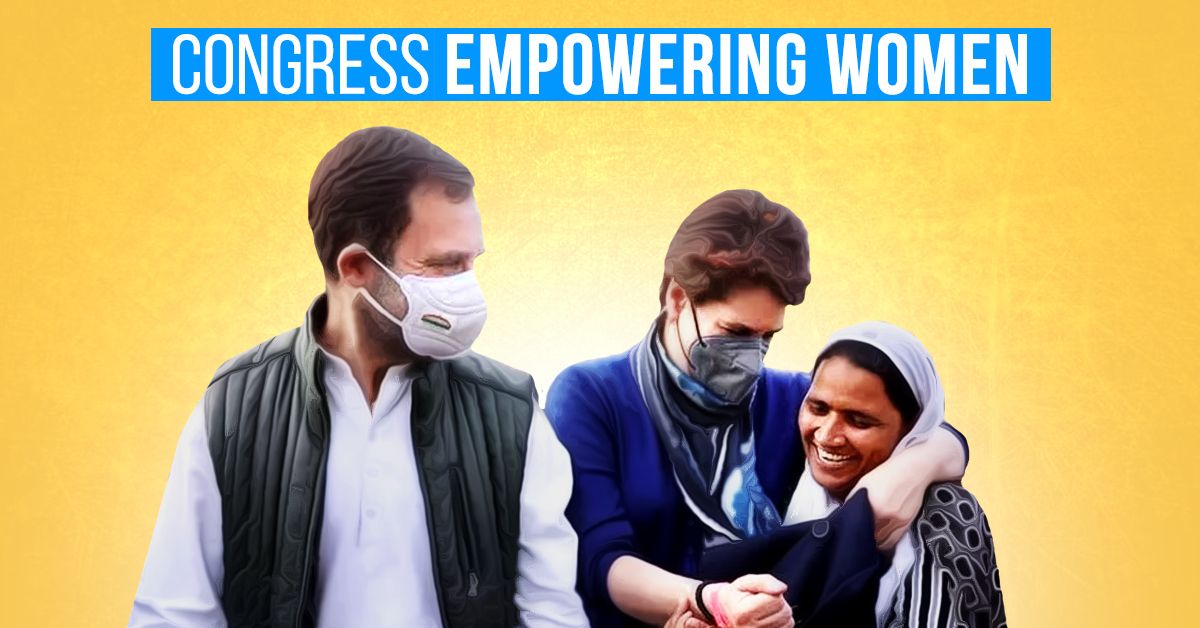 The Congress party has always been on the frontline in the struggle to ensure women’s safety, security, representation, empowerment, and equality and the strong will to win over these predicaments has never faded.

For Congress, women empowerment is not a mere election slogan, but a belief we have been practising since the beginning through various women-centric schemes and policies.

Here are 10 such landmark decisions by Congress that paved the way for women's welfare and empowerment in India:

The need for representation of every section and gender of the society in the Panchayati Raj System was acknowledged by the Congress Party and Panchayat elections with gender quotas were instituted in 1992 with the passage of the 73rd Constitutional Amendment Act, mandating 33.3 per cent reservation for women and marginalised communities in PRIs across India. 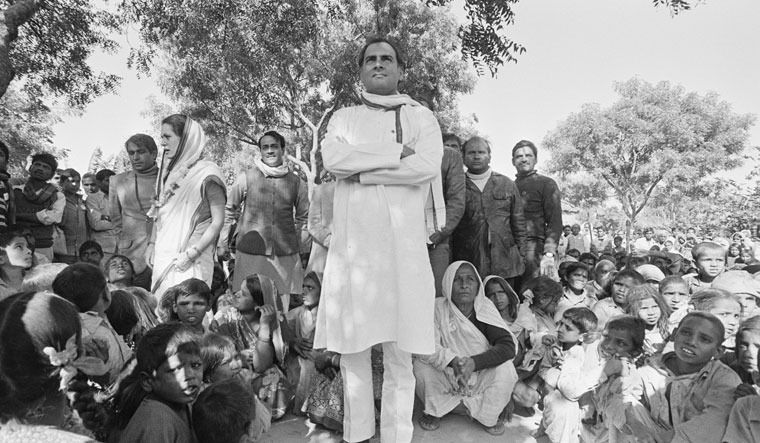 2. THE PROTECTION OF WOMEN FROM DOMESTIC VIOLENCE ACT, 2005

This Act was enacted to protect women from domestic violence by broadening the definition of the crime and also including emotional and psychological abuse and making specified provisions and laws for it. 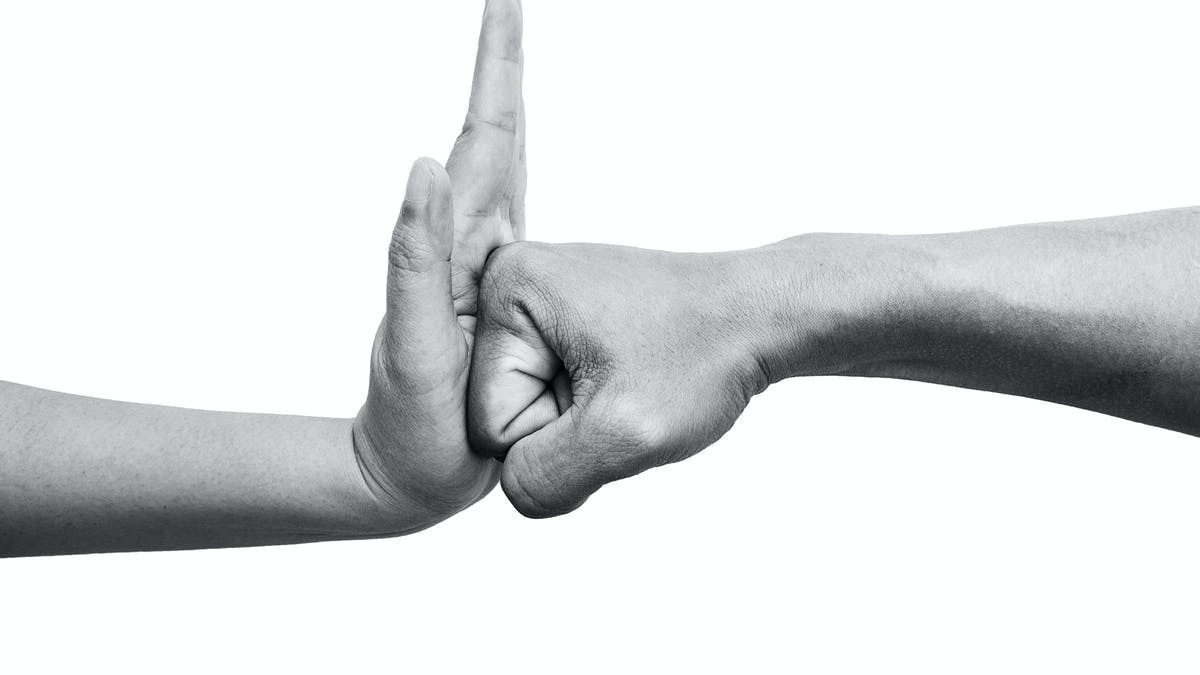 To facilitate poor women with access to employment, skill upgradation, training credit and other support services, the Congress party introduced the DWCRA scheme in the year 1982. The scheme aimed to ensure self-reliance for poor and marginalised women by encouraging organised group activities to supplement their incomes. 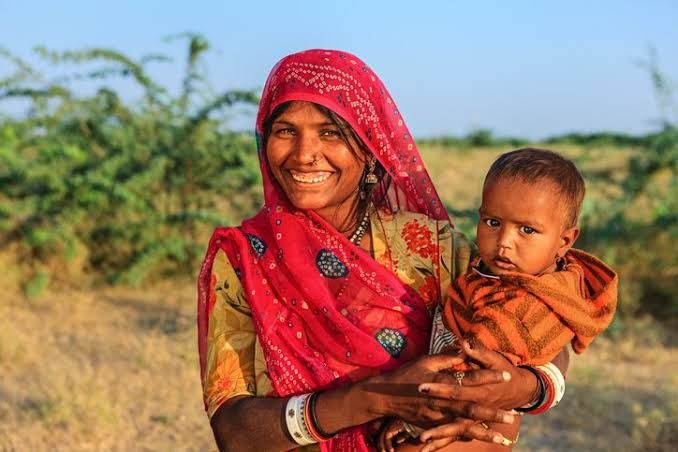 The Department of Women and Child Development launched The Mahila Samriddhi Yojana as a central sector scheme on October 2, 1993, with the objective of empowering rural women by building confidence and self-reliance. 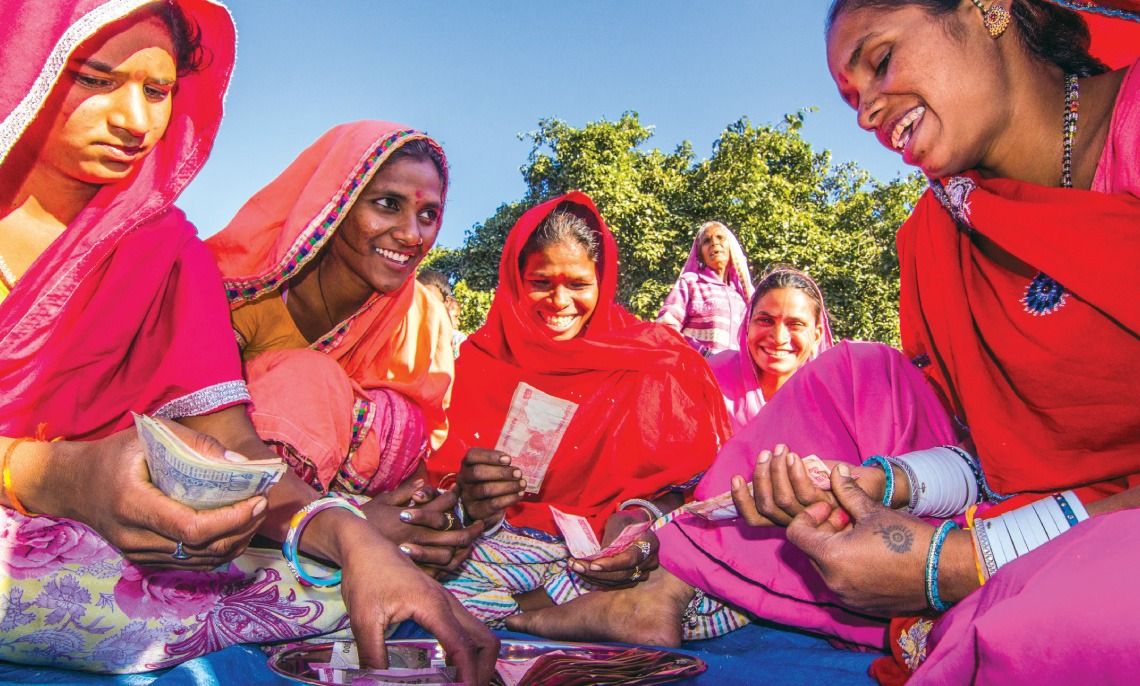 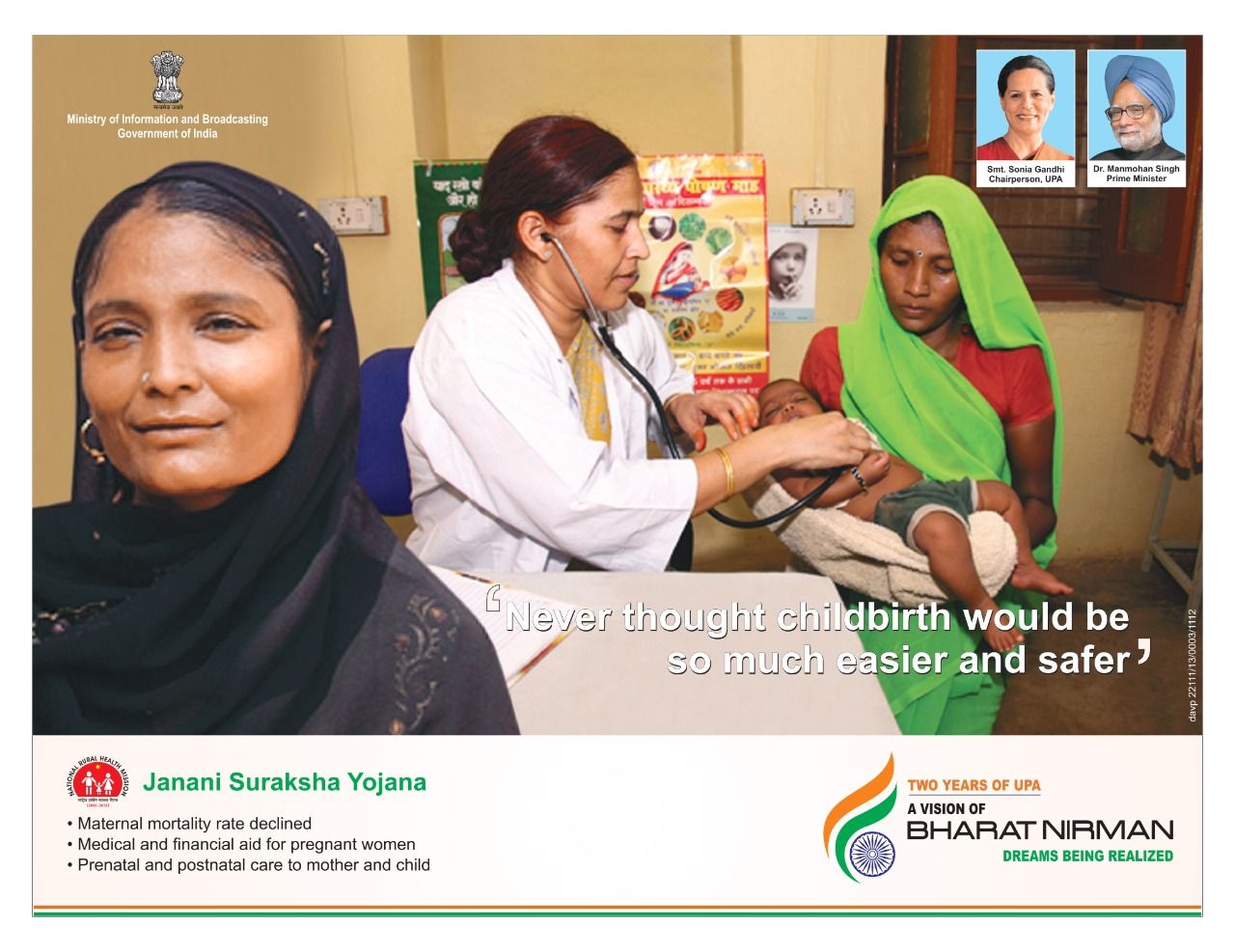 To promote conditions for safe delivery, good nutrition, and feeding practices, the Congress party came up with a conditional cash transfer programme for pregnant and lactating mothers. The scheme also aims to provide partial wage compensation to women for wage-loss during childbirth and childcare. 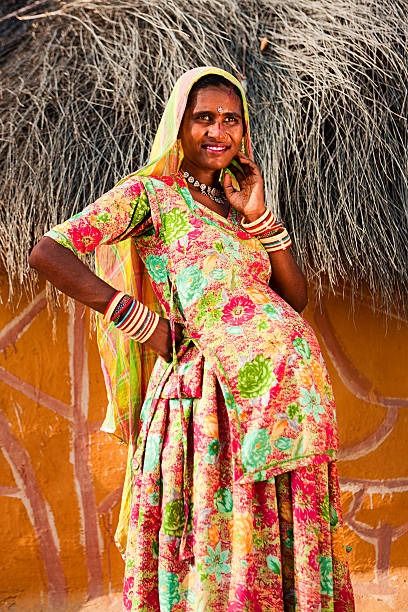 The UPA govt introduced the Kasturba Gandhi Balika Vidyalaya (KGBV) in 2004 to set up residential schools at the upper primary level for girls belonging to the SC, ST, OBC and minorities to promote education in educationally backward blocks of the country where the female rural literacy is below the national average and gender gap in literacy is above the national average. 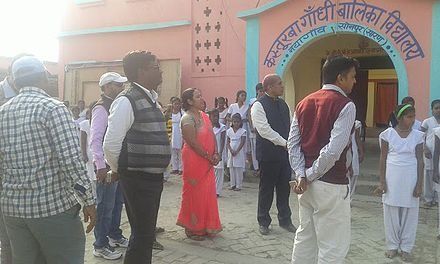 8. THE SEXUAL HARASSMENT OF WOMEN AT WORKPLACE (PREVENTION, PROHIBITION AND REDRESSAL) ACT, 2013

To prohibit and redress the problem of sexual harassment faced by women at the workplace, the UPA government came up with a distinct law and made it safer and easier for women to flourish in their workplace by guaranteeing them their right to gender equality, life and liberty and equality in working conditions everywhere along with legal assurance. 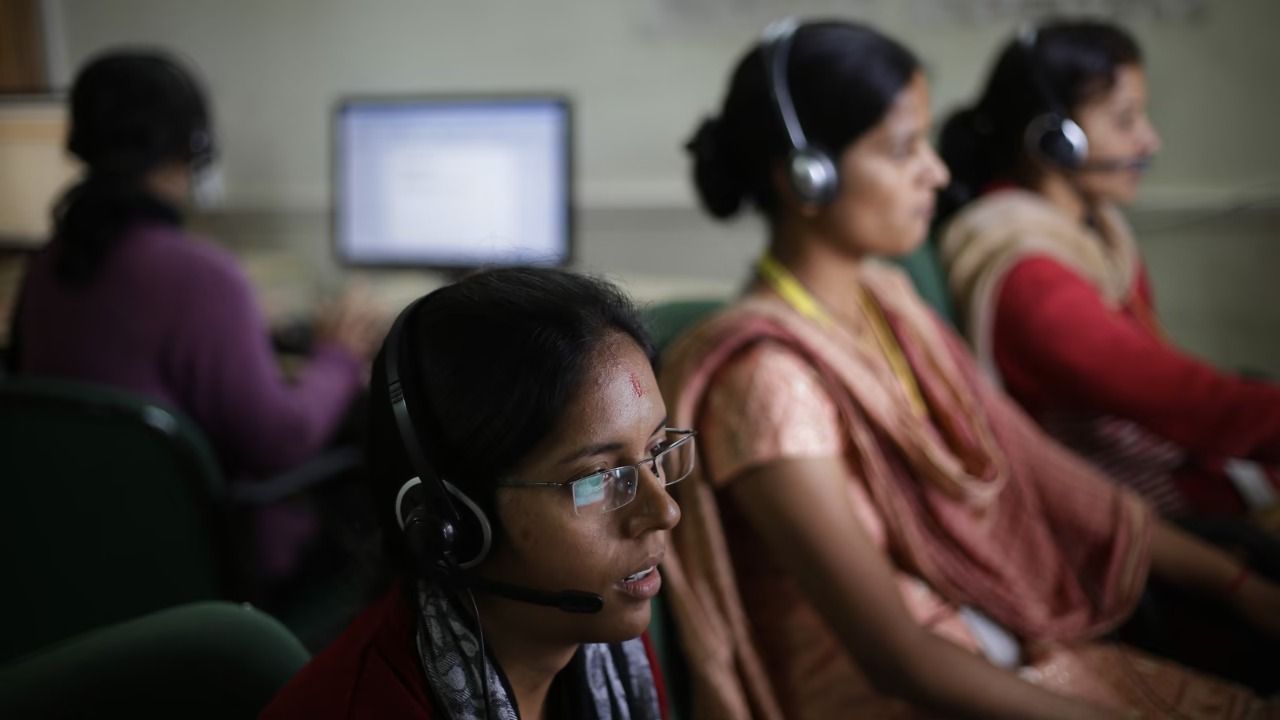 The Nirbhaya Act or The Criminal Law (Amendment) Act 2013 has been one of the most concrete steps taken by the UPA government to curb violence against women. The Act is deemed to be one of the most important interventions made in the criminal law to deal with crimes against women. The amendment includes laws related to sexual offences and it recognises acts like Acid attacks, Sexual harassment, Voyeurism, and stalking as an offence. 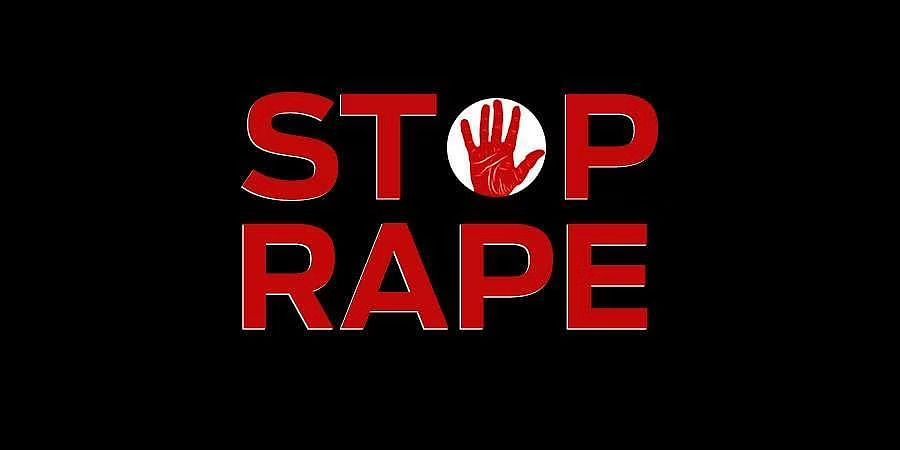 The institution of Dowry was criminalised by the Congress-led government way back in 1961 to put an end to the hardships and violence faced by women for centuries due to the evil practice. 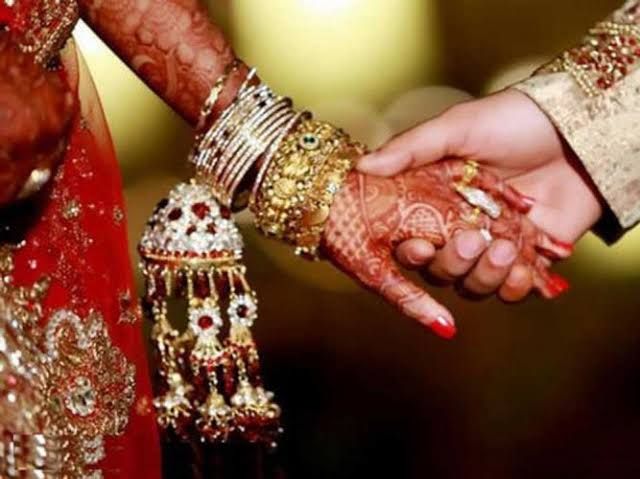 In the most populous democracy of the world, women constitute about 48 % of the population in the patriarchal setting of India. Even though they are placed equal to men by law, societal and misogynist vices and baseness are still a challenge to combat. The Congress party acknowledges the power, value, and dignity the women of this country hold. It stands for women empowerment and will continue to work towards their betterment as it believes it is undoubtedly a moral responsibility and priority of any government or any party.