The fall of Indian Rupee 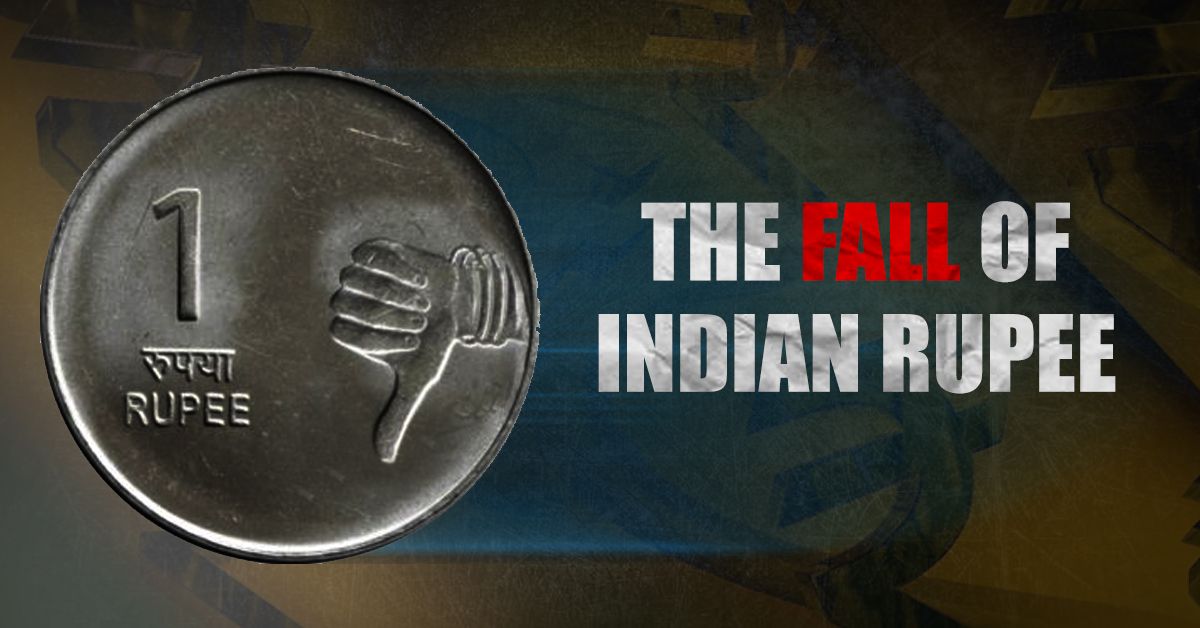 In March the Indian currency had slipped past the previous record low of 76.98. On 6 May it had slumped 55 paise to close at 76.90 against the US dollar.

Rupee has depreciated 1.5 per cent within the current fiscal year. A noted forex advisor has claimed that due to a miscellany of factors—stronger USD, weaker Asian currencies, rebound in oil prices, ongoing Russia-Ukraine war, FII outflow, and a surprise hike by the RBI to tackle inflation—could be the major reasons for the rupee taking the worst plunge ever.

This slipping of the rupee comes as a threat to the Indian economy already struggling through inflation, widespread unemployment, a power crisis, and high taxes. The RBI, in an emergency meeting last week, also increased its key interest rates—at a time when extreme inflation risks are rising and fears of a slowdown in economic growth activity persist. Depreciation of rupee results in costly imports, this has a cascading effect on local prices, which subsequently begin to hike. It can also cause a further spike in domestic fuel prices, which would in turn push up prices of other essential items and services as an outcome of increased transportation costs.

The rupee value within the domestic economy plays a critical role in keeping stable most of the main indicators, like accounting deficit (CAD), fiscal deficit, inflation, and most of all, the GDP, hence the fall results in a hit on the country’s macroeconomics. With other worrying factors in the picture, the fall in rupee can hit the already drowning economy. It would prove even more frightening for the poor and the middle-class who are always the worst affected by rising key interest rates and cuts in subsidies.

Despite the expert advice and patterns pointing towards a dire need to take strong measures to save the economy, PM Modi and his government lay asleep and wake up only to spew lies and hate. The slipping of the rupee didn’t come unnoticed. Experts and analysts had warned the Indian government numerous times to fix their economic policies in time to avoid what we are ultimately seeing today—an all-time low for the Indian rupee.