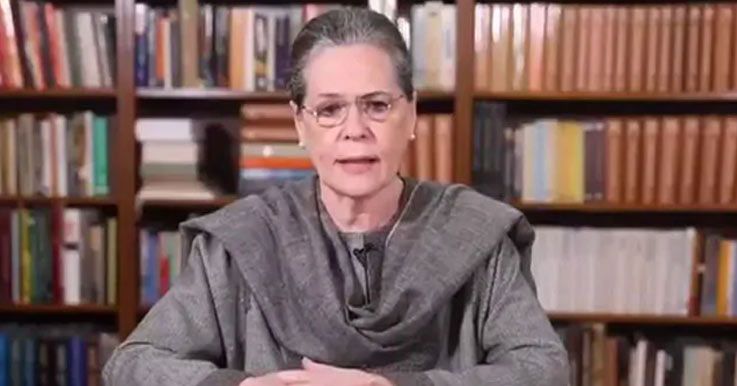 The letter came a day after the cabinet decided to cut 30% of the salary for MPs. In her letter, Sonia Gandhi expressed her support for the decision and further offered what she called "five concrete suggestions.”